Asus has started sending out OTA updates for its Zenfone 3 Max 5.2-inch variant (ZC520TL) (Review) for which its users were waiting for, this update brings two most awaited features, VoLTE and SOS Support on board. Asus Zenfone 3 Max 5.5 inch variant already comes with VoLTE, and now 5.2 inches also got this update which means now you will be able to Reliance Jio to make calls without any app. 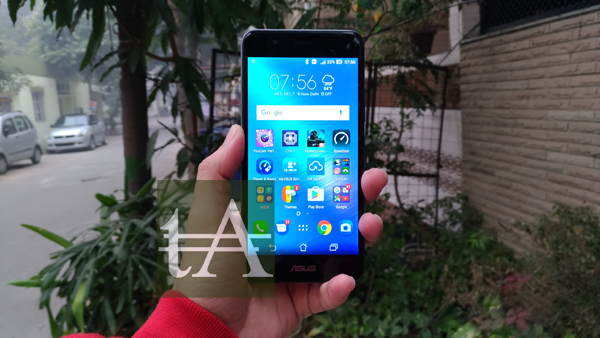 In past we have seen Asus is quick when it comes to fixing things and releasing updates, recently we came to know Asus has started rolling out Android v7 Nougat update for Zenfone 3 (Review). Apart from VoLTE support, this update also brings SOS or panic button feature which has been made compulsory for all smartphones in India by authorities, you can triple press power button to trigger that and then emergency services would be called.

When it comes to specs, Asus Zenfone 3 Max flaunts a 5.2 HD IPS display, under the hood, it is powered by quad-core MediaTek MT6737M processor along with 2/3GB of RAM and 16/32GB of internal storage which can be further expandable.

The main USP of this device is its battery, however, it has got less battery as compared to its predecessor, it comes with 4100 mAh battery and it does support reverse charging, and it has also got a fingerprint sensor.