Two years back Asus has given birth to Zenfone series of smartphones, in first two year company targeted mid-range of smartphone users and company has succeeded as well with these smartphones, but it seems company has different plans with its smartphone series, the Zenfone 3, if we look at the pricing of Zenfone 3 series, it seems company wants to compete with brands like Apple, Samsung, and Sony. Recently we have got Asus Zenfone 3 (5.2 inches) for review, and we had used it for good one month before writing this review. 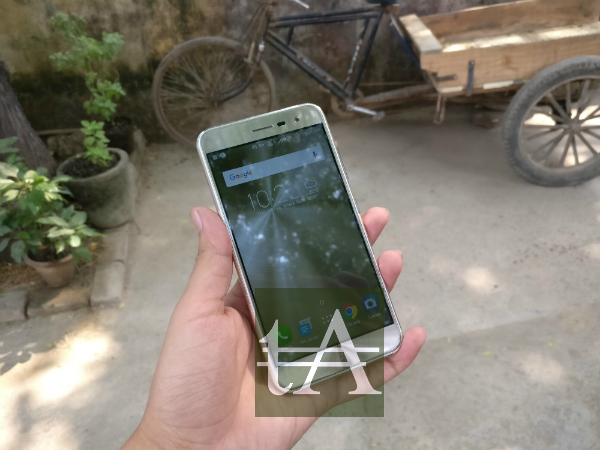 When you get Asus Zenfone 3 and open its box, you will get following contents :-

In past we have seen Asus has designed some brilliant phones like Zenfone 2, Zenfone 2 Deluxe and some more, and again Asus has worked well in its strongest part, Asus Zenfone 3 comes with unibody design and it looks very nice, when most of the manufacturers are looking at metal unibody design, Asus has decided to put 2.5D curved glass both at rear and front of the device, and it looks stunning, while carrying this device, many times people has asked me about this device.

Although glass at back and front do makes this device slippery and I was very conscious and used both hands while using it as it might slip out of hand. 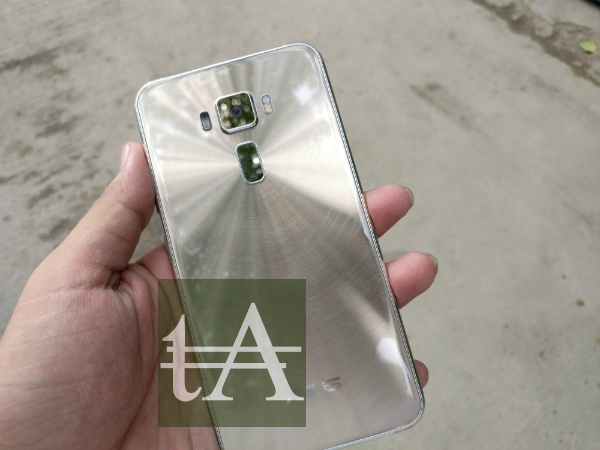 At the back, you will find the camera which does protrude and again I was afraid to put the camera facing down as it might get scratches easily, however, Asus claims that they used the sapphire lens on the ZenFone 3 which will provide protection from any type of scratch.

Apart from camera, there is a dual tone LED flash, an RGB sensor, and a unique fingerprint sensor, unique because most of the fingerprint which we have seen on other devices are in square shape, but here you will find a rectangle shape, however, it is quite fast and recognized our finger almost all time which is very good.

You will also find Asus’s concentric-circle design language at the rear which looks quite well and I have received compliments for it from people around me.

At the front of this device it has got a 5.2 inch FHD display screen, your sensors just above display, a camera and below your display, Asus has placed three touch capacitive buttons, however again this time as well they are not backlit, but one thing which we like most here is that Asus has removed its metal chin which we had seen in earlier generation smartphone from the company. 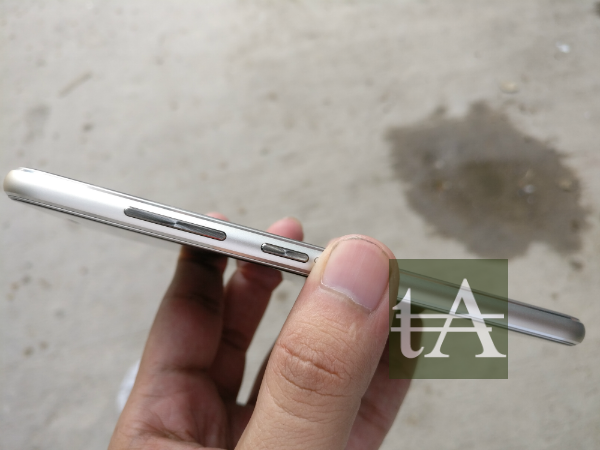 On the right side, you will find volume rockers along with power and sleep button, all are metallic buttons and won’t wobble a bit and gives you great feedback on the usage.

At bottom you will find a USB Type-C port which does support fast charging, along with primary microphone and speakers, it’s good to see speakers at the bottom as audio will not get muffled when you place it on flat surface, which I never did, all thanks to camera hump, however, the volume from speakers were not very loud but it gets its job done.

On the left side, you will find a hybrid SIM tray which either allows you to use two SIM or one SIM and one Micro SD card at a time.

At the top, you will find your 3.5mm audio jack for your headphones along with the secondary mic for noise cancellation.

Hardware And Specs of Asus Zenfone 3 :-

When it comes to under the hood features, Asus Zenfone 3 comes with a 5.2 inch full HD display screen which looks quite sharp, it is powered by Snapdragon 625 octa-core processor clocked at 2GHz with integrated Adreno 506 graphics along with 3GB of RAM and 32 GB of internal storage which can be expandable up to 2TB via Micro SD card. For connectivity, it supports WiFi, Bluetooth, USB Type-C, GPS, Dual SIM, and LTE.

Asus Zenfone 3 runs on Android Marshmallow 6.0.1 which wrapped under ZenUI, and like always this time as well ZenUI comes with lots of preinstalled app, but thankfully most of the can be removed or disabled.

This all new ZenUI comes with lots of new features like new real-time animated clock and weather widget, new wallpapers, all new theme store which has got new free and paid themes, ringtones, and wallpapers for you. 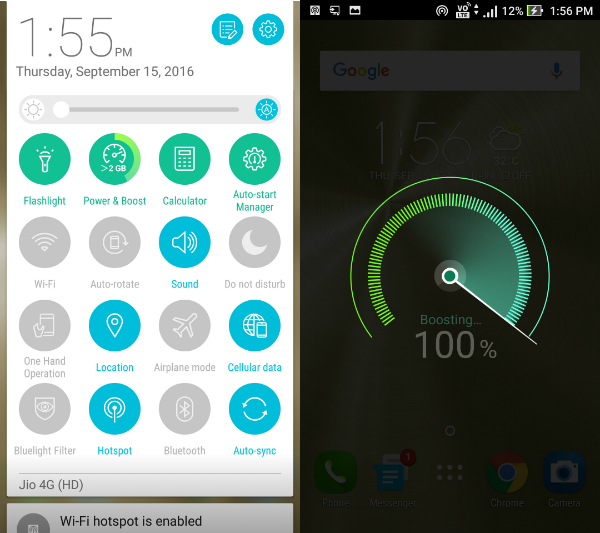 There is a new app called Mobile Manager which check for RAM, storage, performance of the device as well as app permissions. The company has added some neat animated features here and there like the inbuilt RAM cleaner which shows a meter with the amount of free RAM, so it looks nice.

Rest of the UI seems clean and neat, animations look nice, like when you pull down your notification center, when you swipe from down to up to bring your Manage Home page which allows you to edit wallpapers, icons, home screen and much more. 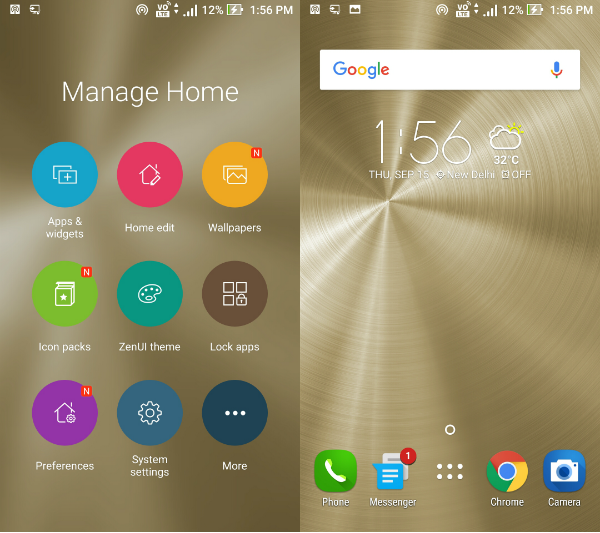 The overall ZenUI 3.0 comes with several nice features and looks clean as well, but we wished Asus has removed the number of pre-loaded apps which comes bundled with it.

Asus Zenfone 3 comes with a 5.2-inch FHD IPS display screen, the company says it has  77.3 percent screen-to-body ratio, the display on Asus Zenfone 3 is very sharp and we enjoyed playing games or watching movies on it. It has a brightness rating of 600nits which provides sharp and vibrant colors. 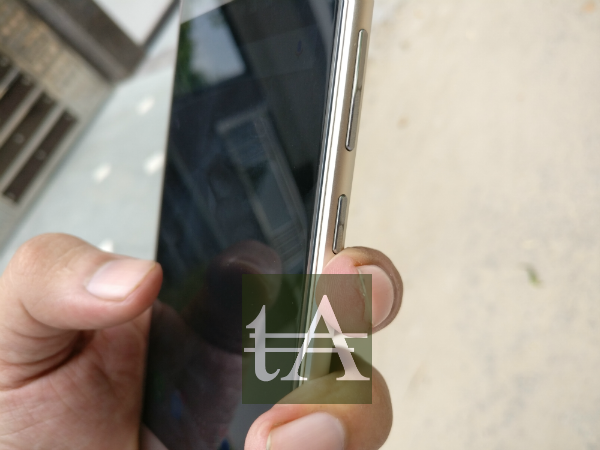 During our review, we were impressed by the sunlight legibility of this device, and viewing angles were also very good, if you love to read during the night then there is a blue light filter as well which allows you to use the display at night.

Asus Zenfone 3 comes with 16MP rear snapper with dual tone LED flash, f/2.0 aperture, and 6P Largan lens, the company says it uses TriTech auto-focus technology which combines laser, phase detection and continuous autofocus, 0.03 seconds in all conditions, and during our review, we never faced any issue while focusing on the device.

Just like previous generations of Asus Zenfone, it also comes with lots of modes and filters like HDR, Manual, Beautification, Super Resolution, Low Light, Night Mode and so on. We did enjoy taking images in Super Resolution with HDR in which images contains more details and look nice as well. 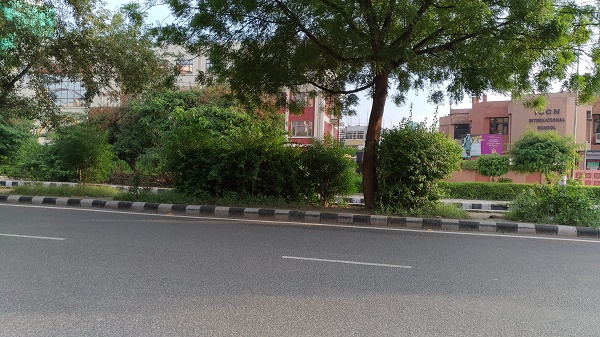 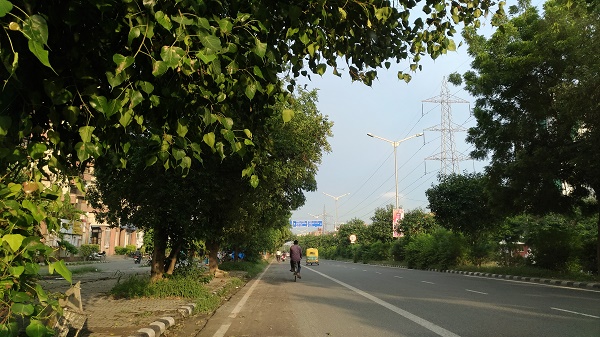 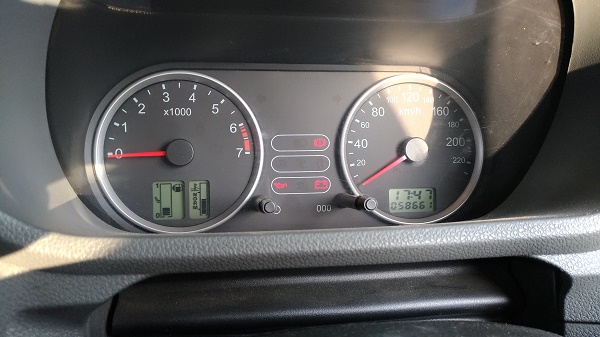 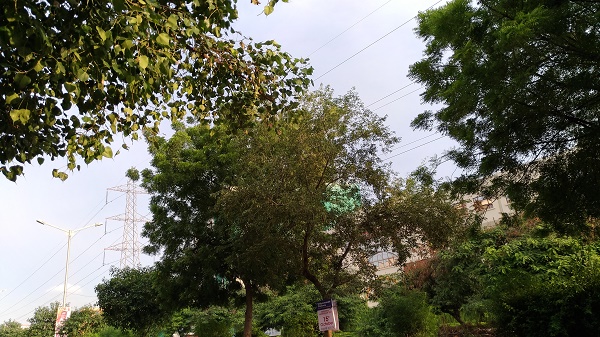 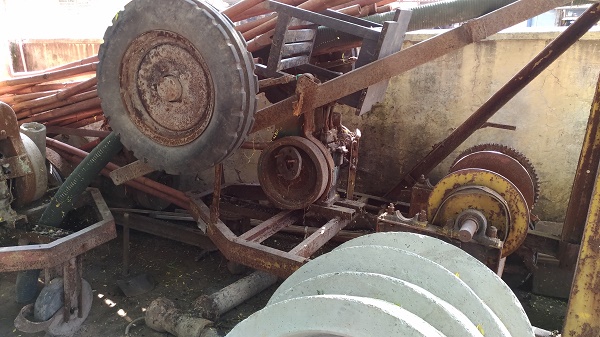 Asus Zenfone 3 handles multitasking very easily, we did heavy multi-tasking, played heavy games like Nova 3, Asphalt 8, Modern Combat and Need For Speed Most Wanted, and all went without any issue. Apps launches very easily, we were able to switch between apps easily, and memory management was also good on this device. The bottom firing speaker was loud enough and has less distortion, but it is not that loud which you can get in this price segment. The earphones were good and provide good audio experience.

Asus Zenfone 3 comes in small package but offer very much to you, the display quality was very nice, it perform very well and we haven’t faced any lag or issue with it, but the pricing might kill it, it compete directly with LeEco Le 2 and OnePlus 3 which offer much cleaner design and more specs, but as company has announced it will be available both online and offline, which gives an edge to it among the competition.