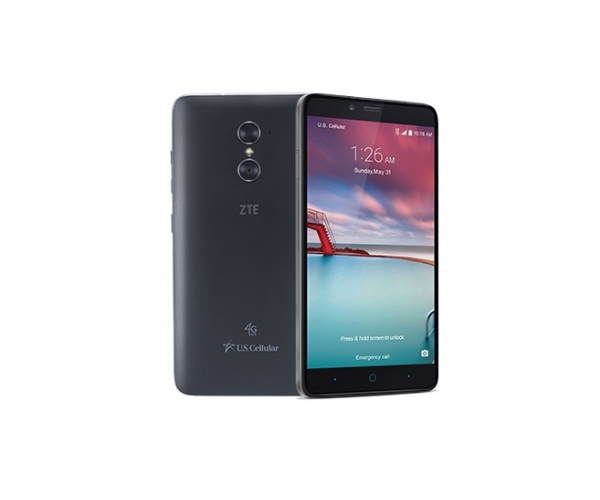 When it comes to specs, ZTE Zmax Pro flaunts a massive 6-inch FHD display screen which is protected by Corning Gorilla Glass 3, under the hood, it is powered by Octa-Core Qualcomm MSM8952 Snapdragon 617 processor (Quad-core 1.5 GHz Cortex-A53 & quad-core 1.0 GHz Cortex-A53) chipset along with 2GB of RAM and also comes with 32GB of internal storage which can be further expandable up to 256GB via a dedicated slot.

When it comes to the photographic front, it features a 13MP rear snapper along with LED flash and there is a 5MP front-facing camera as well for video calling and selfies. For connectivity, it supports GPS, Bluetooth, Wi-Fi, LTE, and USB Type-C with OTG support.

It houses a 3400 mAh non-removable battery which is good enough to last a day, and it too supports Quick Charge 3.0, and when it comes to the software front, it runs on Android OS, v6.0 (Marshmallow) wrapped under companies own UI.

ZTE Zmax Pro will be available from 1st August, you can pre-register this smartphone from MetroPCS.

Realme X With Snapdragon 710 SoC, Popup Camera And 6Gigs Of...