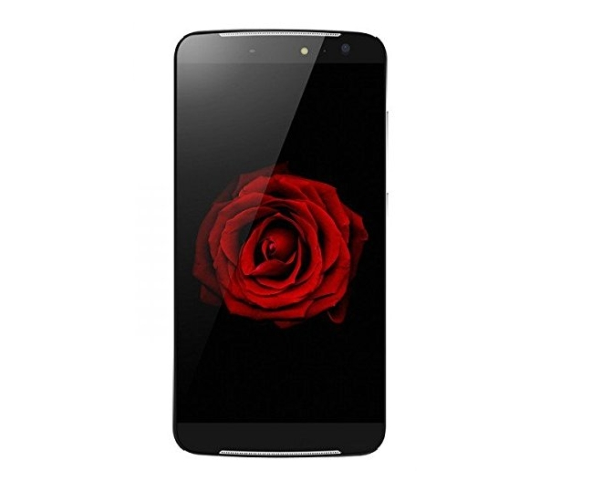 When it comes to the specs, Zopo Speed 8 flaunts a 5.5-inch FHD (1080p) IPS display, under the hood, it is powered by MediaTek’s 64-bit Helio X20 deca-core processor (two Cortex A72 cores and eight Cortex A53 cores) along with 4GB of RAM and Mali-T880 MP4 GPU, it also comes with 32GB of built-in storage and misses memory expansion.

When it comes to the photographic front, it features a 21-megapixel rear camera with Sony IMX230 sensor, dual LED flash, PDAF and an 8-megapixel front-facing camera with LED flash for selfie lovers. It houses 3,600mAh battery and supports fast charging.

If we take a look at the price and competition then company has priced this phone very high as at this price tag you will get OnePlus 3 and LeEco Le Max 2.