Xiaomi is all set to launch its next flagship smartphone, the Xiaomi Mi 5 in China and at MWC, but before doing that company has launched the updated version of last year launched Xiaomi Mi 4, the Xiaomi Mi 4S in China. It comes with premium looking metal design, which looking nice and it also comes with fingerprint sensor which is placed below your camera module. The company has priced this smartphone at 1699 Yuan, which is approximately Rs 18,000. 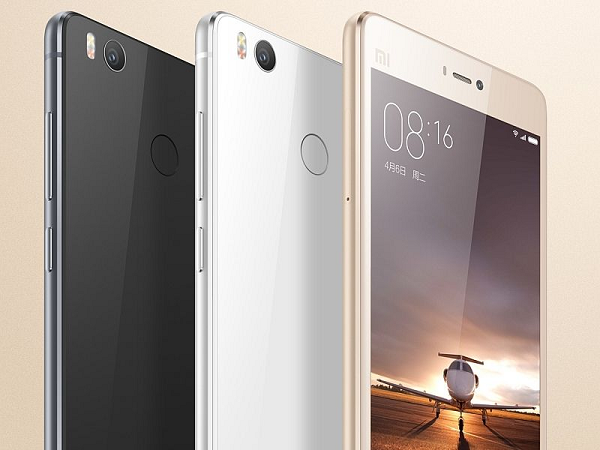 When it comes to specs, the Xiaomi Mi 4S flaunts a 5-inch full HD display with pixel density of441 ppi. Under the hood, it is powered by powered Snapdragon 808 processor along with 3GB of RAM and Adreno 418 GPU, it will be available in 16GB and 64GB variants, and it do supports microSD for memory expansion which was missing in Mi 4, Mi 4i and Mi 4C

When it comes to the photographic front, it features a 13-megapixel rear camera with dual LED flash, PDAF, and there is a 5-megapixel selfie camera upfront as well, for connectivity, it supports 4G LTE, 3G, Wi-Fi 802.11 b/g/n/ac, Bluetooth, GPS, and packs USB Type-C, it houses a 3260mAh non-removable battery which supports Qualcomm’s Quick Charge 2.0 technology.

It runs MIUI 7 based on Android Marshmallow and is will go on sale in China starting 1st March in Black, Gold, Purple, and White colours options.