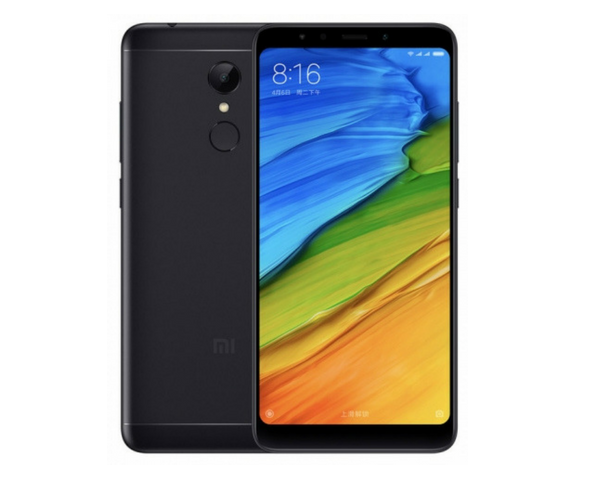 When it comes to the camera front, it has a 12-megapixel rear sensor with phase detection auto-focus. Up front, there’s a 5-megapixel camera for video calling and selfies. For connectivity, it supports Wi-Fi, Bluetooth, GPS, NFC, 4G with VoLTE calling, and rear fingerprint sensor.

Xiaomi Redmi 5 houses a 3,300mAh battery and when it comes to the software front it runs on Android 7.0 Nougat out-of-the-box which is wrapped under MIUI 9.

Reliance Jio is offering the Jio instant cashback offer where you will be able to get cashback of Rs 2,200 as vouchers, along with 100GB of data on recharging with specific plans.

You will be able to get five percent discount when using SBI credit card during check out if you buy from Amazon.in or Mi.com.