Earlier this year Xiaomi has launched two new smartphone’s the Mi Note and Mi Note Pro in China, as of now both of these smartphone’s are only available in white variant but today company has announced black variant of Mi Note which is essentially the same as of Mi Note apart from the change in color in which it will be available. Xiaomi has also tied up with Chinese pop star Zhang Jie, and buyers of this variant will get the music album for free along Xiaomi Mi Note Black Edition. 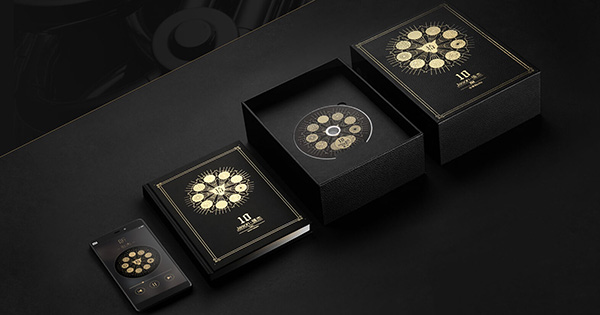 As told earlier, in terms of specs both smartphone’s identical, an 5.7inch display screen with 1080p resolution JDI panel with 386PPI, it has 2.5D front glass and a 3D glass on the back, screen is protected by Corning Gorilla Glass 3 protection on both sides, display screen features dynamic contrast pixel adjustment technology, which is known to improve the contrast of darker areas in the picture, and it appears better.

Under the hood, Xioami Mi Note is powered by Qualcomm Snapdragon 801 and 3GB RAM and Adreno 330 GPU for graphics support, it comes in 16GB and 64GB internal storage. Mi Note features Hi-Fi audio system with ESS ES9018K2M audio decoder for the least audio distortion and lossless playback at 24-bit/192KHz.

For photography it features a 13-megapixel rear snapper with Optical Image Stabilization and philips 2-tone flash for natural brightening, the camera features low-light mode, which allows you to adjust the intensity of the LED flash, while at front there is a 4-megapixel selfie snapper with 2um pixel size.

Xiaomi has priced this black variant at 2,499 Yuan, as of now there is no word on the launch of Mi Note in any other market.

Apple iPhone 6 And iPhone 6 Plus Launched