Today Xiaomi has joined the elite group of smartphone manufacturers who manufacture chipset for smartphone and use them on their own devices, before this only three company’s were doing this, Apple, Samsung and Huawei, and now Xiaomi is going to do the same, company has announced Surge S1 chip for their devices. Xiaomi has developed this chipset in partnership with Pinecone, and company will tackle with MediaTek and Qualcomm which dominates the mobile chipset market. Xiaomi also announced Surge S1 powered Mi 5c in the same event. 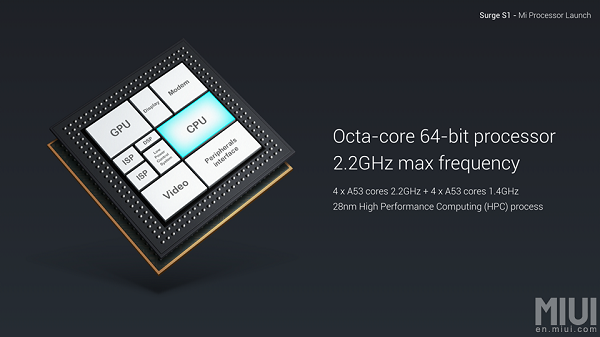 Surge S1 is made using TSMC’s 28nm HPc process technology and as per company it only took 28 months for the processor from planning to large scale production. Surge S1 VoLTE quality call and video, upgradable baseband, and offers chip-level security.

When it comes to specs, Xiaomi Mi 5C features  a metal unibody design which gives a premium look to the device, it flaunts a 5.15-inch JDI display with ultra-thin bezels, as told earlier, under the hood, it is powered by Surge S1 octa-core processor along with 3GB of RAM and 64GB of internal storage with no option to expand memory. 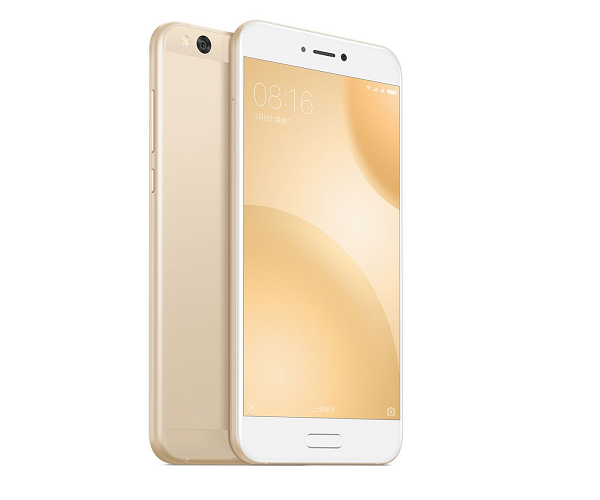 For the photography front, it features a 12-megapixel rear camera with LED flash and there is an 8-megapixel front facing camera for video calling and selfies, for connectivity, it supports dual SIM, 4G VoLTE support, WiFi, Bluetooth, GPS and USB-Type C support

It houses a2,860mAh battery with fast charging support, on the software front, the Mi 5C runs on Android 7.1.1 Nougat wrapped under MIUI 8. 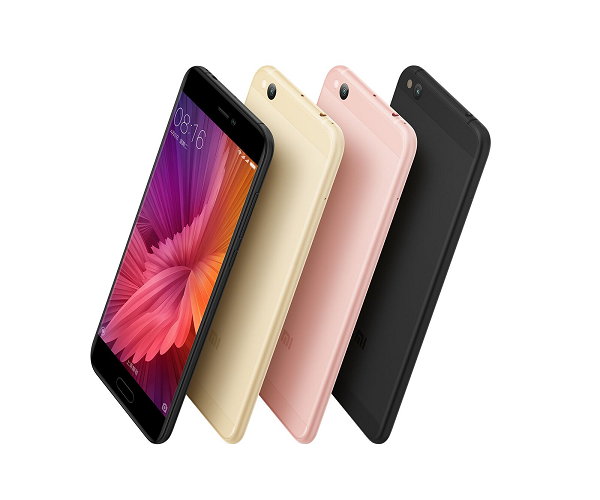 Xiaomi Mi 5c is priced at 1,499 Yuan (Rs 14,600 approximately) and will be available in three color variants of Rose Gold, Gold, and Black, at this price, the Xiaomi Mi 5C will compete with Moto G4 Plus and Lenovo Z2 Plus.