Many of you must have grown up in the era of WWE or WWF which it is formerly known as, you must have played with the cards of these stars or would have bought some candies or chocolates along with which you might have got cards of WWE players. I remember buying sweets on my way back to home from school just for the cards. I am sure most of you would have done the same when you were kids. 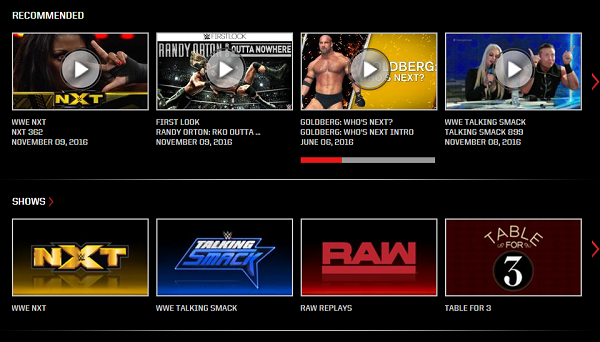 A couple of weeks back, WWE approached us and asked us if we would like to try their WWE Network, which is a very successful video platform from the company, it’s just like the Netflix of WWE. It costs $9.99 which is around Rs. 666 per month in Indian currency and return you will get access to videos that you can stream round the clock. We decided to give it a shot to know whether it’s worth of its price or not. 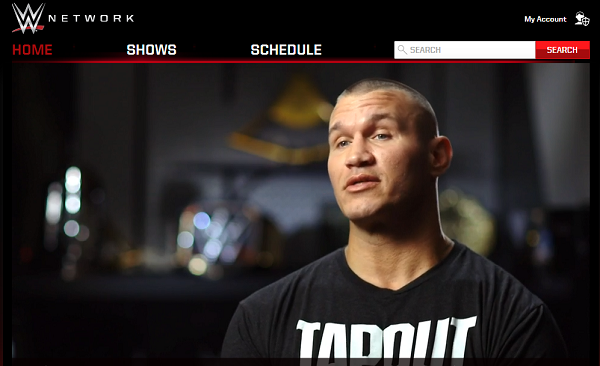 You must be wondering, we can watch WWE shows on TV, they are available on the internet as well, so getting a subscription to WWE Network worth? Well if you are a WWE fan, then a simple answer is Yes.

This subscription not only give you access to latest shows 24×7, but if you love and like to watch old shows of the 90s, then it can also be done via this network.

There is one interesting section, the vault, where you will be able to find some of the legends of WWE, talking about their favorite matches, some event or anything else, It is good to know about their part of the experience and what they have to say about their opponents.

If you are a WWE fan, then this is a good deal. As you pay only on a monthly basis, which means you are not committing to any long terms here and can leave it anytime you want.

Another advantage is that you have ample options to view videos on, you can launch your web browser and watch matches, or if you are on the go you can download WWE Network app on your Android, or iOS app and you are ready to go. Not just that you have apps for Xbox One, Xbox 360, PlayStation 3, PlayStation 4, Apple TV, Amazon Fire TV, and Roku. 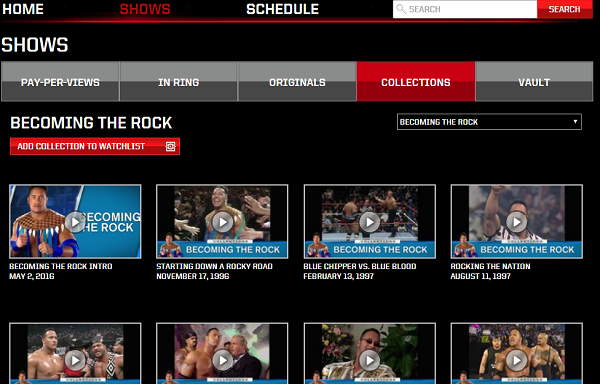 If you are going on a tour, then you can save videos on your device so that you can watch them later. We had seen videos on a 24Mbps connection, and all went fine, when we tried it on the 4G connection we didn’t face any issue, but on 3G we did face some issues, for this purpose you have the option to save your videos.

On the app you can set reminders for live viewing so that you will get the notification on your device, there is a parental control as well if you want to keep your kids safe from this.

There are more than 3,700 hours of content, which includes RAW and SmackDown episodes, and every pay-per-view event from the WWE, WCW, and ECW, and new pay-per-view events are added after 24-hours they were first aired.

The company has also announced that from 2017, they will be aired live with no delay, which is something nice and exciting. 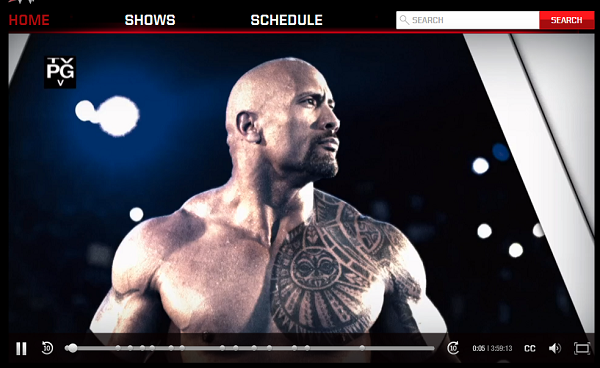 For any WWE fan, this is a perfect deal, you will get to watch your favorite shows on time, you can watch behind the scenes as well which are not aired on TV. If you are a die hard fan of WWE who loves to watch WWE shows, keep track of everything happens on it then this is surely something you should try, and if you are just a casual viewer, then you can move ahead of it.

Some Of The Best Offers In Amazon Great Indian Festival Sale

Some Of The Best Offers In Flipkart Festive Dhamaka Sale

Enhance Your Skills With Coursera Programs

ABOUT US
TechnoArea brings the latest happening of the technology world to you.
Contact us: [email protected]
FOLLOW US
© 2004-2018 TechnoArea (proudly powered by iTechnixNetwork). The content is copyrighted to Rahul Sharma and may not be reproduced on other websites.
MORE STORIES
Google Chrome