No doubt WhatsApp is one of the biggest instant messaging app which has taken over our traditional SMS, WhatsApp allows you to send message to any of your friend sitting anywhere in the world for free, of course you have to pay for your data packs, but there is no cost of sending messages, pictures, songs or even videos. WhatsApp is free for first year and from second year you have to pay a minimal amount to keep using it. Few times back an application emerged, WhatsApp Plus which comes with some additional features which were missing at that time in WhatsApp but later WhatsApp added those features like additional emojis. 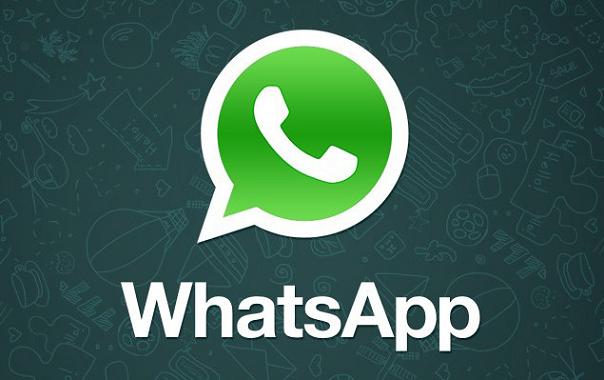 Now few days back WhatsApp has started banning those users who had been using any third party app like WhatsApp Plus. WhatsApp has stated that its the privacy issue behind this ban, company has also said that this is a temporarily ban and user can start using WhatsApp after 24 hours.

From few days there are some news on social networking websites that WhatsApp is permanently banning WhatsApp Plus users which created a tension among lots of users, to add more heat on this a new thing started happening with users, earlier when users get temporarily ban they use to get a count down time but now it’s extended indefinitely and the countdown clock has been removed.

Now company has came forward and said that when users will uninstall those third party apps from their mobile they will get timer back as company has no intention to ban anyone permanently. So if you too banned from the WhatsApp then just uninstall WhatsApp+, WhatsApp Reborn, OgWhatsapp or any other similar app.

Its a bold and very useful step which WhatsApp has taken as in recent day we have seen so many hacking attacks like one on Snapchat in which hundreds of private images on celebs has been leaked.