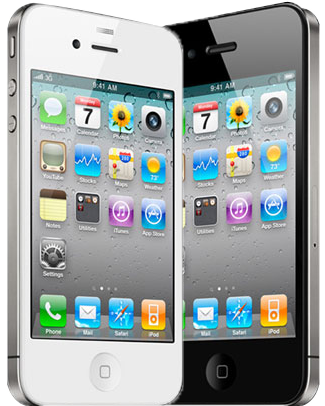 Most probably you will see next generation iPhone 5 within 2 days, Apple has already sent out invites for 12 September event in which iPhone 5 could make entry. The whole world is expecting a lot from Apple, Here is our prediction what iPhone 5 could have.

Bigger Display but not Wider

Apple might make iPhone 5 taller but we don’t think Apple will make it wider as in iOS 6 beta we had seen the placement of icons which is very similar of iPhone 4S.

Apple’s co founder and former CEO Steve Jobs has one time said that 3.5 inch is perfect for any mobile phone, but it seems that Apple want to move ahead.

As in invite send out by Apple we can see a shadow which makes 5 so its almost sure that next generation iPhone will be called iPhone 5 not new iPhone or iPhone as happened with new iPad.

Its sure that iPhone 5 will comes with iOS 6 out of box, and its almost sure that Apple will announce release of iOS 6 for other iDevices on this event and they can download it immediately.

Apple might introduce a new A6 Quad core chip for iPhone, but if iPhone comes with A5X chip then it wont surprise us.

As rumored are out there, Apple might drop its current 30 pin connector and introduce new 9 Pin dock connector.

You might get a 10 MP rear camera and and front camera from which you can make HD video calling.

Till now you will find Audio headphone jack at top of iPhone, but it seems that Apple wants to move it and it might shift to bottom, just next to charging dock.

Its pretty much sure that iPhone 5 will get 4G LTE support just like New iPad for better connectivity faster data transfer.

Apple will surely increased the battery power of iPhone, as if iPhone 5 comes with 4G then it will surely needs more powerful battery.

You might see iPhone 5 as the thinnest iPhone till now from Apple.

There are some rumor that iPhone might be available for over $800/-, but we at TechnoArea believes that Apple will adopt its current policy and launch iPhone 5 at the price of iPhone 4S and drop price of iPhone 4S.