After so much of waiting and rumors it seems finally we are going to see much awaited device from Xiaomi, the Xiaomi Mi 5, there were several leaks and rumors were roaming around on internet from very long time, but today Hugo Barra, Global VP Xiaomi has confirmed one of the main things about this upcoming device. 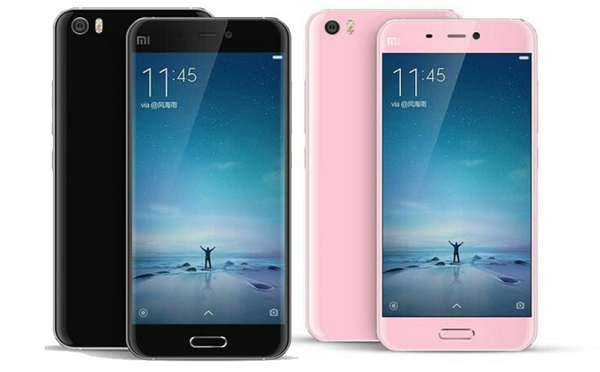 Later  Xiaomi co-founder Liwan Jiang took Weibo and confirm that Xiaomi Mi 5 will have Snapdragon 820 in it, he also revealed that this device will be launched after Chinese Spring Festival which is on February 8.

As of now we had seen lots of leaks about this device and as per them Xiaomi Mi 5 will have curved display panel with very thin bezels, some reports also confirmed that there will be a physical home button which will have world’s smallest fingerprint sensor on it.