Mobile phone has changed the way we consume data in our day to day usage, if you are someone who loves to stay updated, then you must be using UC News from UCWeb, an Alibaba Mobile Business Group company, and today company has announced that its latest product, UC News, has crossed 100 Million Monthly Active Users (MAUs) in India and Indonesia.100 million daily article views, UC News has rapidly grown in India & Indonesia market since its launch in June 2016. UCWeb is augmenting its focus on digital content aggregation and distribution in the world’s second largest internet market, India. 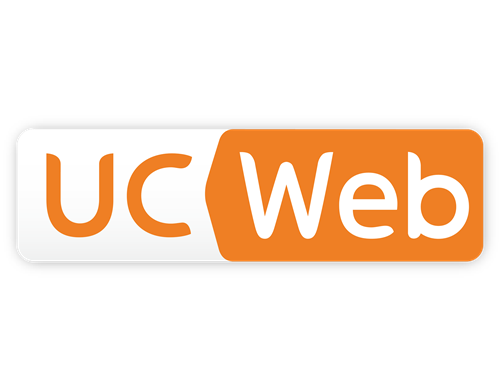 Currently, it has around 100 million daily article views, and with this UC News has rapidly grown in India & Indonesia market since its launch in June 2016. UCWeb is augmenting its focus on digital content aggregation and distribution in the world’s second largest internet market, India.

UC News recently announced The We-Media Reward Plan 2.0 for self-publishers, bloggers & independent writers with an initial investment of 50 Million INR. UCWeb is investing 2 Billion INR for driving content distribution in India over the next 2 years.

Jack Huang, President-Overseas Business, Alibaba Mobile Business Group, said “We are experiencing a fast rise in the average time spent on UC News. As of this quarter, an average user spends over 23 minutes on UC News. Users are embracing diverse digital content and their appetite for such content is being met by UC News. Going forward, we are also targeting more diversified and localised content on our platform by end of 2017 to make the local content ecosystem stronger. With over 100 million MAUs, UCWeb envisions itself as powerful as Google and Facebook and aims to bring the global mobile internet to an era of ‘GUF’ (Google, UCWeb and Facebook).”