You might have heard about a term, Hackintosh, if you don’t know what’s it and curios to know then here is our guide where we will try to explain everything about it. 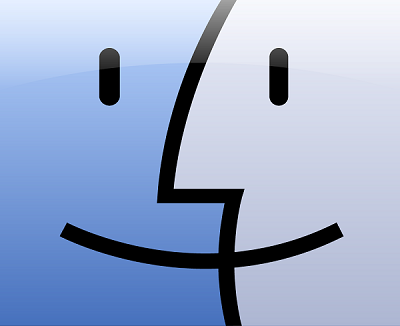 Before understanding Hackintosh lets go sometime back. Before 2005 Apple uses to release its OS Macintosh on its own hardware and users who wants to try Mac OS X left with no option rather than purchasing costly Mac computers.

Hackintosh is a practice of hacking or tweaking project which allows you to run Mac OS X on non-Apple computers.

Apple’s software license does not allows Mac OS X to be installed on non Apple branded computer. Hackintosh is actually a hack that’s why we use hack word instead of Mac in Hackintosh.

Apple has launched Mac OS X 10.4 Tiger on Intel platform which lets hackers patch or use benefit of any loophole’s of OS X

Is every PC is compatible?

No, you can install Hackintosh on each and every pc, even if you install it successfully then some features might not work like Audio might work or you might not be able to use internet.

Why Hackintosh is popular?

Apple’s computers are very costly and it cant be affordable by everyone, Hackintosh allows you to use Mac OS X environment at low cost

Do all Mac software’s work on Hackintosh?

No, most of the software works on Hackintosh but those software which checks your if you are running Mac or not will not run like Boot Camp

I need to build my own Hackintosh where do I start?

If you want to do some illegal work and ready to tweak with your PC then below are some web pages worth reading before you build your Hackintosh :-

Still having doubts? Just leave a comment below and we will be happy to clear your doubts.

ABOUT US
TechnoArea brings the latest happening of the technology world to you.
Contact us: [email protected]
FOLLOW US
© 2004-2018 TechnoArea (proudly powered by iTechnixNetwork). The content is copyrighted to Rahul Sharma and may not be reproduced on other websites.
MORE STORIES
Mac