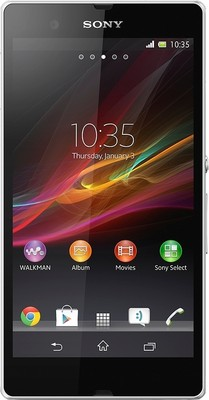 Lat month Google had announced Samsung Galaxy S IV with Stock version of Android which is then followed by HTC One, from a long time there is buzz that Sony is also in talk with Google for such partnership.

Now our folks over AndroidGeeks claims that they had got news from one of Sony’s insider which is also working on this Google Edition Xperia Z and its likely to be launched in mid of July.

During D11 Sundar Pichai (Sr. VP Of Android in Google) has said that they are planning to bring more Stock version to some flagship phones. As Google has leave infrared ports on both stock version HTC One and Samsung Galaxy S IV, so its als possible to see infrared port on Xperia Z.