Samsung is expected to launch two new smartphones under its J series for 2017, the Samsung Galaxy J7 (2017) and Galaxy J5 (2017), which are the successor of last year’s Samsung Galaxy J7 (2016) and Galaxy J5 (2016), but before the launch of these smartphones, company has accidentally, it’s been reported that supports ‘Kids Mode’. The listing was soon taken down, but this confirms that company is soon going to launch these smartphones. 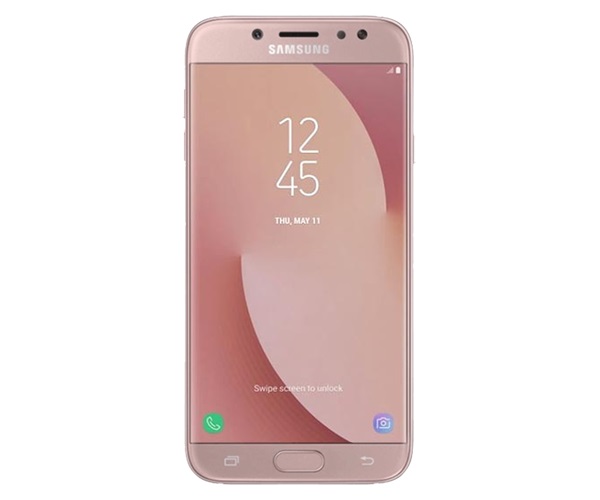 These two smartphones are reported that they will boast an all-new design from its predecessors, there will be an intriguing placement of the U-shaped antenna bands on the rear panel.

When it comes to specs then, Samsung Galaxy J7 (2017) flaunts a 5.5-inch Full HD (1080p) display, under the hood, it is powered by a Samsung Exynos 7870 SoC along with the Mali-T830 GPU and 3GB of RAM, it comes with 16GB of internal storage which can be expandable via microSD card.

When it comes to the photographic front, Samsung Galaxy J7 might feature a 13-megapixel rear snapper along with LED flash. at the front, you have a12MP camera with LED flash as well

It houses a 3,600mAh battery, it also features a front mounted fingerprint scanner, and for connectivity, it supports dual SIM, LTE, WiFi, Bluetooth, Micro USB and GPS, when it comes to the software front, it runs on Android Nougat 7.0 which is wrapped under companies own TouchWiz UI. 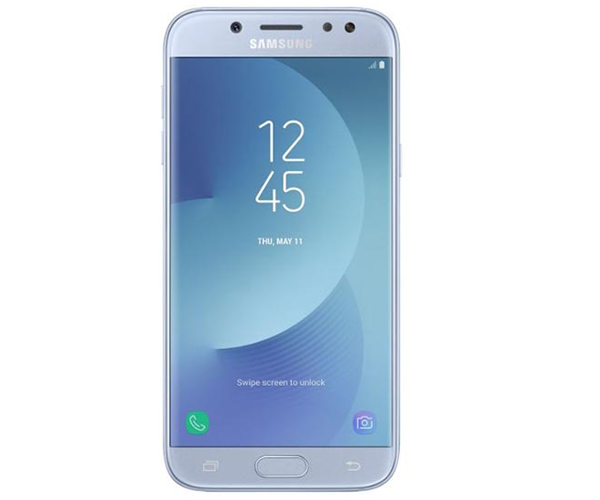