Last year when Sony has decided to ditch its Vaio Z series which they had launched back in 2008 which was on top list for high end users who wants high performance in compact size, but not to disappoint its users company has launched Vaio Pro 13.

When Sony has introduced Vaio Pro 13 everyone was taking it as a tight competitors of Apple’s MacBook Air, till now no Windows based ultrabook was able to tackle with MacBook Air as it’s the best ultrabook which delivers high end performance in small design. 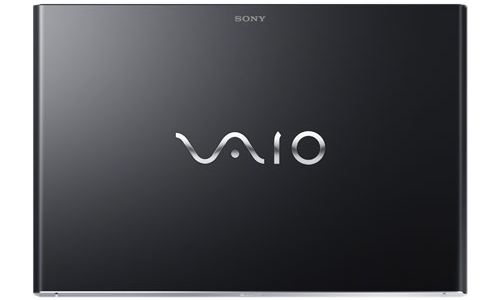 When we first grabbed device we were impressed with its design, its quite light weight and easy to carry, it weights only 1.06 KG grams, means 300 grams lighter than MacBook Air. Sony has managed to to reduce its weight but hasn’t sacrificed built quality. 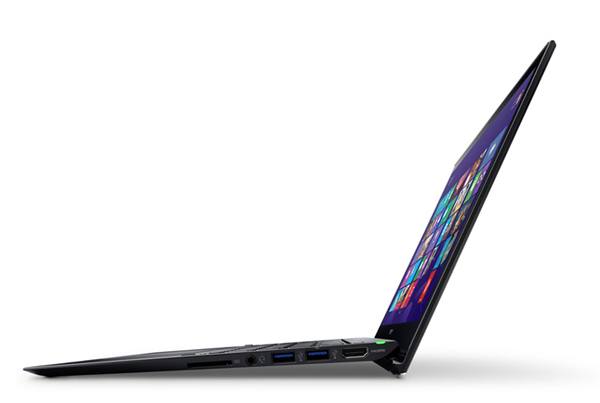 Its design is somewhat better than MacBook Air, on left side it has nothing except Power Cable port and Air vent to dispense heat, on right side it has HDMI port, twin USB 3.0 port, 3.5 mm Audio Jack and SD card reader.

Overall Design is better than MacBook Air which is carrying same design from ages.

In terms of hardware it has 4th gen Intel Core i5-4200U ticking at 2.60GHz with Turbo Boost along with 4 GB of RAM and 128 SSD. Sony hasn’t put any discrete graphic card in it and it comes with IntelHD Graphics 4400.

It has Intel High Definition Audio with ClearAudio+ which gives crystal clear and loud sound, It also got NFC which is very rare in Ultrabooks, other connectivity options are Bluetooth 4.0 and WiFi.

It comes with Windows 8 Pro out of box, due to lack of apps on Windows Store you might not be able to get full use of touch screen. It boots instantly all thanks to Windows 8.

When you launch it first time you will notice that Sony has pre-loaded lost of apps or softwares which might slow down your experience.

Screen density is very high which result in small touch points and sometime you might tap on some other options, it will take time for you to get used to of it.

You will get good battery life in this Ultrabook due to the Intel’s Fourth Generation Haswell architecture which improved battery life and graphics too, In our test it last 8 hours which is far behind of MacBook Air which can survive 11 hours.

I must say Sony has tried to put best keyboard on Vaio Pro 13 and somewhat it succeeded but its not best, if you are going to use it on the go then you might not be satisfied with keyboard typing level. It do comes with LED backlit.

Sony has placed a Assist key right above F5 key, pressing it will brings Sony help center which is a waste of time. 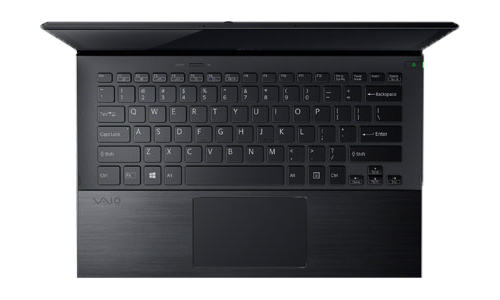 On the other hand trackpad is quite responsive and supports multi-touch taps and gestures. If we compare MacBook Air and Sony’s trackpad then MacBook will wins, its not due to Sony’s Ultrabook built quality its due to Windows driver issue.

When your Ultrabook is powered by 4th gen IntelCore i5-4200U ticking at 2.60GHz with Turbo Boost along with 4 GB of RAM then you shouldn’t worry about its performance till your are going to use it for basic use.

In our test we had played games like GTA IV, Need for Speed, did image editing via Adobe Photoshop, worked on MS Office 2013 suite and all went smoothly except few occasion in games where we faced lags.

Sony Vaio Pro 13 is a good alternative to MacBook Air if you go in terms of design and built quality, but at the same time Windows 8 might make your experience terrible. If you want to watch movies or touch based Ultrabook in better quality then Sony Vaio Pro 13 is for you.