When it comes to inbox contents of OPPO Neo 5, then you will get following things inside the box :-

When it comes to design and built of the phone then you will find it like a regular candybar phone, its design is not premium but not boring as well, even I would say company say done most to give a premium look to the device, it features an metal like frame which is actually not a metal but it does its job very well. 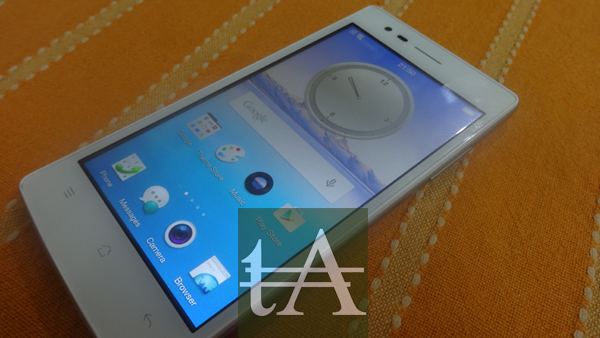 At front of the device, you will find a 4.45 inch display screen, and around the display you have quite big bezels, just above screen you have your 2MP front facing camera, with some sensors and nice metallic earpiece. Below you screen you have your three touch capacitive buttons which do not support back light. 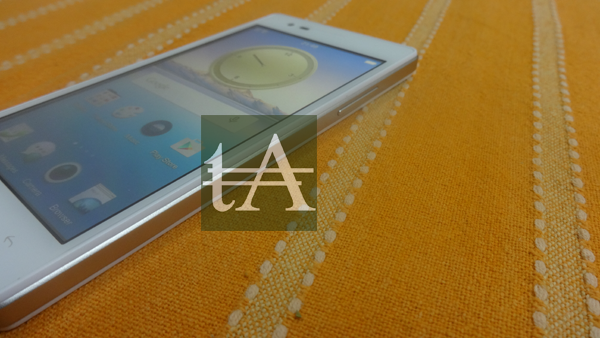 When it comes to connectivity and ports then on right side you have your volume rocker, its a plastic button finish in chrome and provides nice feedback to you.

At the bottom side you have your Micro USB port along with primary microphone. 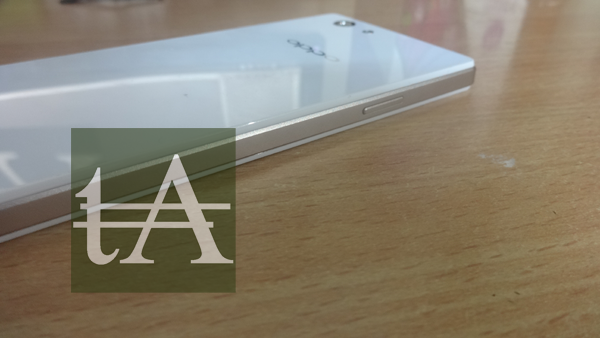 On left side you will find your power and sleep button, which is again plastic button but will provide nice feedback to you over the usage. 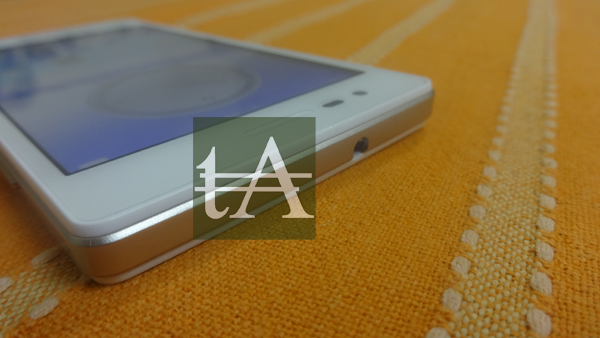 At top you will find an 3.5 mm audio jack for your headphone, there is no secondary mic for noise cancellation. At the back you will find an 8MP auto focus along with LED flash, there is OPPO branding in the middle and speaker grill at bottom, as speakers are places at the rear and it has a flat rear panel which means audio will get muffled when you place it on a flat surface, and the back panel of this device is glossy one which will invite your finger prints and scratches very easily. 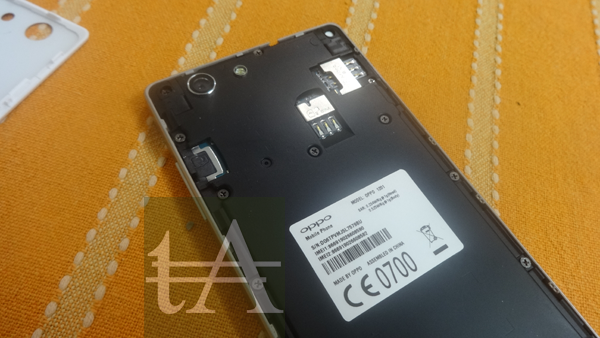 Back panel of this device can be removed and once you remove it, you will get access to your two SIM slots (Micro SIM + Nano SIM), a Micro SD card slot and a sealed battery 2000 mAh battery.

Hardware And Specs Of OPPO Neo 5 :-

When it comes to under the hood features then OPPO Neo 5 is powered by a 1.3GHz quad-core MediaTek MT6582 processor along with Mali-400MP2 GPU and 1GB of RAM. For connectivity it has got  Dual SIM, 3G, Wi-Fi 802.11 b/g/n, GPRS/ EDGE, GPS/ A-GPS, Micro-USB, and Bluetooth. In this segment you can get LTE supported devices but here you have no such option.

OPPO Neo 5 runs on outdated Android 4.4.2 KitKat which is wrapped under company’s own ColorOS v2.0. Just like any other Chinese OS, it has got a flat UI on which you wont find any app drawer and all your apps and icons will be placed on dashboard, but you can install third party launcher like Google Now to get back your usual UI. 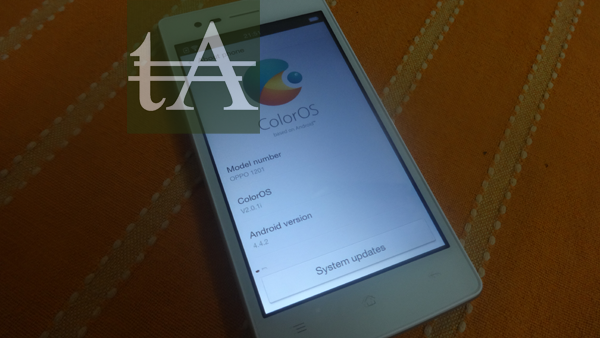 OPPO has bundled some nice features like Themes which allows you to download additional themes from the store and change the look and feel of the device, and you have gesture controls as well which allows you to launch some of the app from lock screen by drawing gestures, smart call which lets you when you place phone near to your ear, double tap to wake and some more, this is something which you might not find in most of the phones at this price tag.

Well this is one segment which is not good here, it comes with an 4.45 inch display screen 480x854pixels which means a pixel density of 218ppi, which is low, OPPO could have provided more sharp screen but they didnt and they did at that time when you can find Full HD screen at this price and HD screen is not a big deal at this price range.

Screen is very well responsive and provide decent viewing angles but if you planning view something in group then you all of you see screen fading off from extreme angles, and when we took it under direct sunlight, it fails to impress us.

At rear OPPO Neo 5 features an 8-megapixel rear camera with a LED flash, Sony IMX179 BSI sensor and a f/2.2 aperture, and there is an 2MP front facing camera as well for selfies. To sum up camera we would say it comes with a decent camera which fails to impress us, when it comes to competition, you have some much better camera phone even at the less price tag. 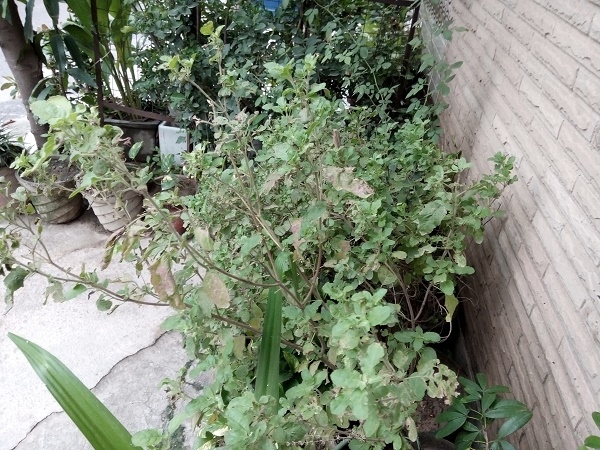 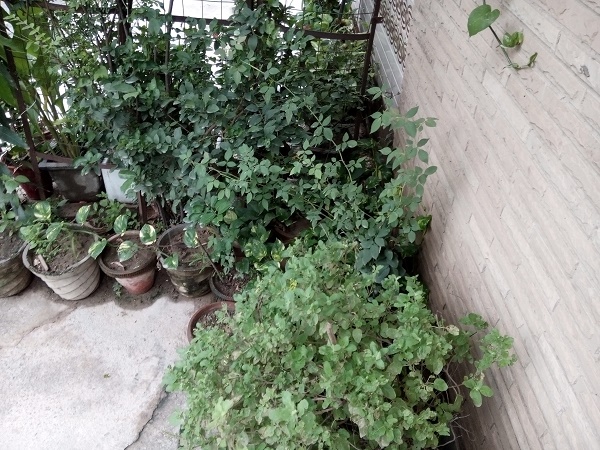 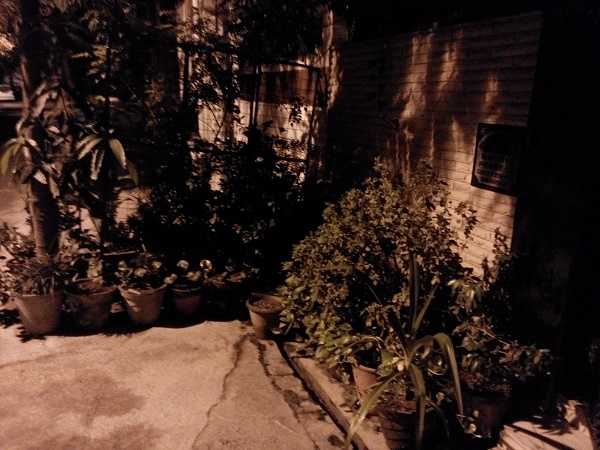 OPPO Neo 5 houses an 2000mAh battery and we are impress with the battery life, in our test it lasted a full day under our average usage with any need for charging and its even without battery saving mode.

OPPO Neo 5 is powered by an 1.3GHz quad-core MediaTek MT6582 along with 1 GB of RAM, which helps you to do some sort of multi tasking very easily, but dont put lots of load on the CPU as its not meant for heavy multi tasking.

Here are some bench-marking test results :- 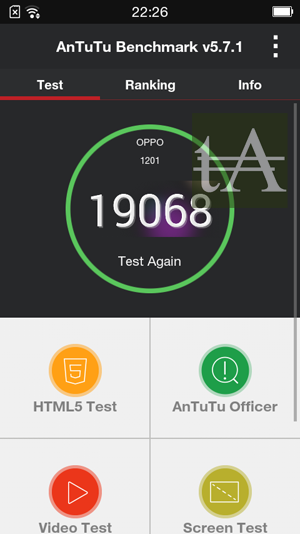 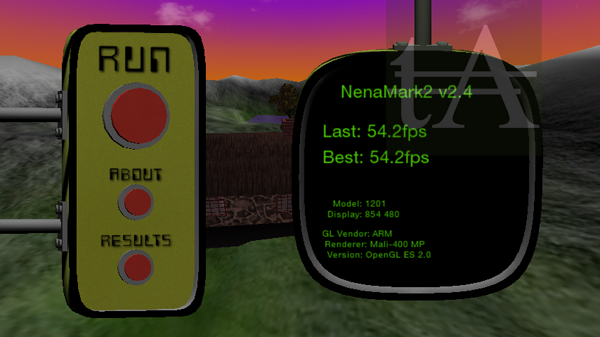 OPPO Neo 5 is not the best smartphone which you can get at this price but its still a nice option which comes with a nice build quality, has some good software tweaks which is difficult to find at these price range, and yes its battery life is outstanding. Company could have improved camera and display of it.