nexGTv, one of India’s largest subscription-led video entertainment app, which offers its users an unrivalled suite of 150+ Live TV channels aside from a huge content library comprising movies, TV shows & videos has made another milestone, now this app is available on Fire TV Stick, a digital streaming device from Amazon which was launched earlier this month in India, and if you want then you can download it from the Amazon India store. 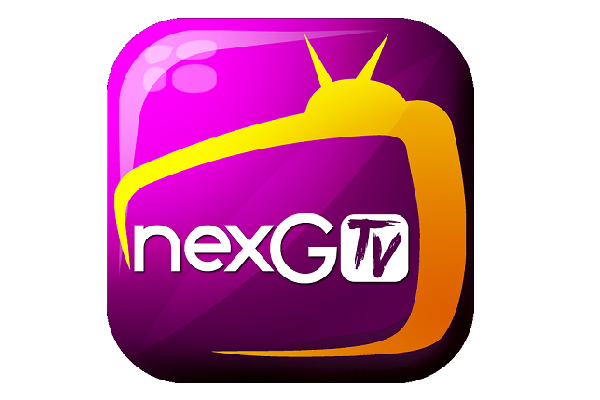 nexGTv’s entire entertainment library, comprising 100+ live regional and national TV channels and around 500 movies will be initially available for free on Fire TV Stick as a part of the launch offer. This includes original nexGTv programming like It’s My City, the widely popular web series featuring Priyanka Chopra as herself, as well as blockbuster movies, TV shows, and international web-based content. Existing users can link their nexGTv accounts with the Amazon Fire app, and can also stream their preferred entertainment content on other Amazon devices such as Kindle, Fire TV, and Fire Phone.

Abhesh Verma, COO – nexGTv, said, “Having captured a significant share of the Indian OTT entertainment market, we wanted to consolidate on the leadership position that nexGTv has achieved in the sector. Expanding our content outreach to smart TVs and similar large-screen offerings was therefore the next logical step. Partnering with Amazon Fire TV Stick as a featured app is an extremely promising entry point for nexGTv. We want to build on it by launching more big-screen apps in the near future and allow nexGTv users to stream our massive content catalogue on any digital device of their choice, conveniently and seamlessly.”

ABOUT US
TechnoArea brings the latest happening of the technology world to you.
Contact us: [email protected]
FOLLOW US
© 2004-2018 TechnoArea (proudly powered by iTechnixNetwork). The content is copyrighted to Rahul Sharma and may not be reproduced on other websites.
MORE STORIES
Software

Disable Installation Of Unauthorized App On Your System