Apart from launching Liquid M220, Acer has also announced Liquid Leap+ which is basically an updated variant of its Liquid Leap smartband which was announced last year. Acer Liquid Leap+ is essentially an affordable smartband which is priced at $88 or Rs 5,420 approximately. As per the design language nothing has been changed and it looks quite similar to of its predecessor, even its looks match’s the look of some other fitness bands like Garmin, Xiaomi, Microsoft and Samsung. 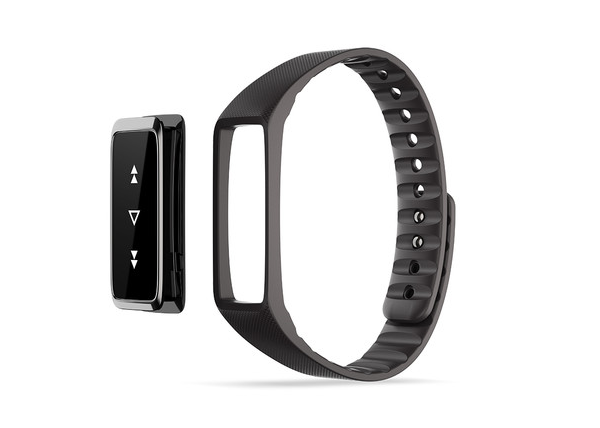 The usage of this smartband is not limited to any particular OS, just like Microsoft band Acer Liquid leap+ also supports Android, iOS and Windows Phone platform.

Acer Liquid leap+ comes with 1 inch OLED touchscreen display on which you will get notifications of SMS, emails, calendar, music controls and all fitness-related data. There are no physical buttons on this device and it uses Bluetooth 4.0 Low Energy to get connected with your devices.

Acer has ensure that you can wear this device in under any conditions and that’s why it comes with IPX7 certification which means it is water resistance. If we talk about specs than Acer hasnt bring any ground breaking features to the ground but at this price you are getting a cross platform supported device which is good.