Earlier this year Xiaomi has announced its affordable smartphone, the Redmi 2 which is the successor of last year’s Redmi 1S, and earlier this month Xiaomi has announced Redmi 2 in India. From past couple of days we all were expecting that Xiaomi could take the wrap off from its ultra affordable smartphone, the Xiaomi Redmi 2A in its upcoming event on 8 April, but to our surprise, in its ongoing in China marking its fifth anniversary, company has announced Redmi 2A. 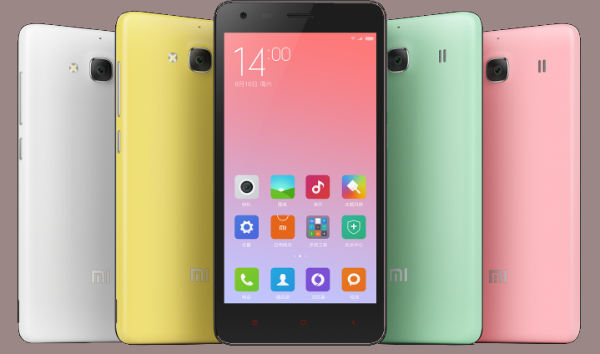 As its name suggests, its the little brother of Redmi 2 and apart from couple of changes like Redmi 2A has is powered by a 1.5GHz Leadcore LC1860C quad-core processor paired with Mali T628MP2 GPU, whereas Redmi 2 is power by a 1.2GHz Snapdragon 410 quad-core 64-bit processor paired with Adreno 306 GPU, rest of the features remains the same.

As you can see there are only couple of changes which company has made on this device and same goes with its price, in terms of price its not that much affordable which you might be thinking, Xiaomi has priced it at 599 Yuan which is approximately Rs 6,044 whereas Redmi 2 is already available at Rs. 6,999.

At this time company hasnt announce when they are going to launch this smartphone in other markets like India.