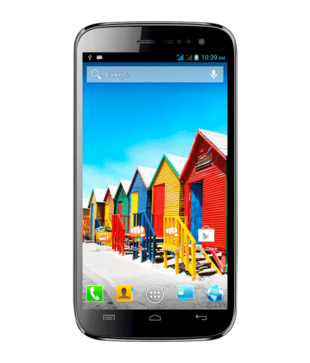 Another lot of phone repeated the same and went on sale within 15 minutes, third lot of phone which has 1200 phone got sold in 45 minutes. In total Micromax has sold 9000 phones in less than 24 hours and currently its selling 25 phones per minutes.

Those who don’t know about this phone here is a quick look :-