As expected, today Lenovo backed Motorola has launched its latest offering in ‘G’, the Motorola Moto G5 Plus in India, this smartphone was originally announced back in Mobile World Congress 2015, back in MWC company has announced two devices, the Moto G% and Moto G5 Plus but company only decided to launch Moto G5 Plus only in India. This device is launched at the price tag of Rs. 14,999 for 3GB variant and Rs. 16,999 for 4GB variant, it will be available from 11:59 PM tonight exclusively on Flipkart. 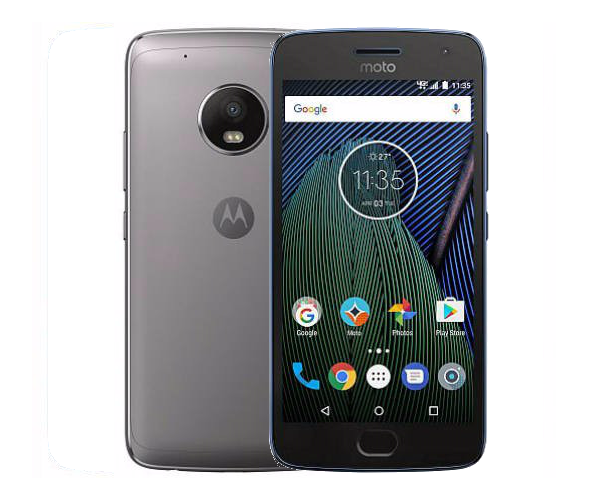 This year, company has made Moto G5 more premium, it comes with a metal frame which adds value to the device. Just like Moto G4, here too you have a front facing fingerprint scanner which is a capacitive and non-clickable button.

When it comes Moto G5 Plus specs, it flaunts a 5.2-inch FHD display screen, under the hood, it is powered by Qualcomm Snapdragon 625 SoC, along with 3/4GB of RAM (depending upon market), it comes 32GB/64GB of internal storage which can be expandable via micro SD card.

Must Read: – Motorola Moto G5 Plus; Full Specs And Features

When it comes to the photographic front, it comes with a 12-megapixel rear camera with f/1.7 aperture, and dual-LED (dual tone) flash, there is a 5MP front-facing camera as well for selfies, for connectivity, it supports dual SIM, LTE, GPS, WiFi, Bluetooth and Micro USB.

It houses a 3000 mAh removable battery and supports Motorola’s TurboPower fast charging technology, TurboCharging which is claimed to offer 6 hours of battery life with 15 minutes of charging. It does supports Moto Display and shake gestures, and come with Google Assistant features which earlier was available to pixel devices.

At this price tag and specs, it competes with  Coolpad Cool 1 Dual and the Honor 6X which are already available in Indian market.