Today Micromax has partnered with MTS and launched yet another Android under its Canvas sub-brand, the Micromax Canvas Blaze for Rs. 10,999, it will be available across ecommerce sites along with retail shops too. 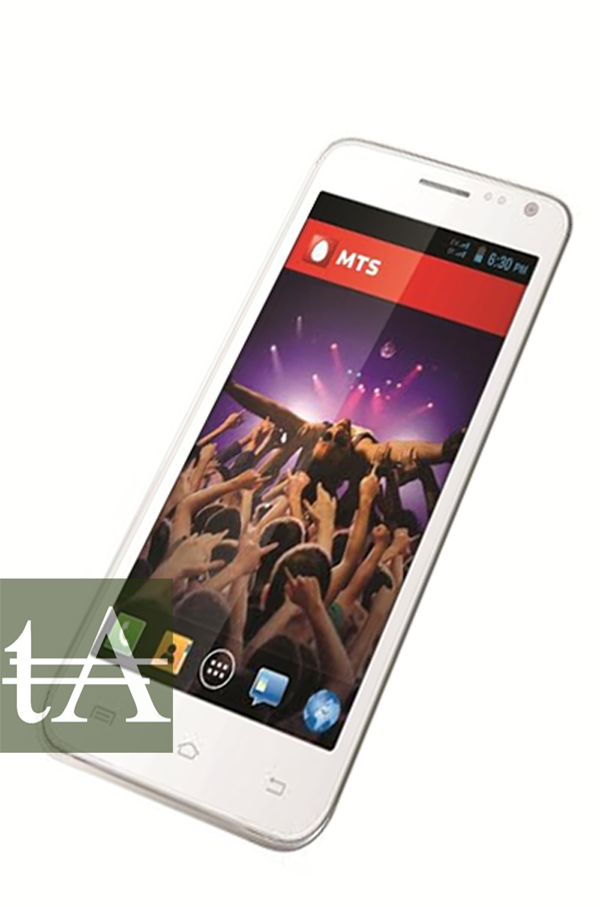 As per specs, the Micromax Canvas Blaze flaunts an 5 inch display screen, it is powered by an 1GHz Qualcomm Snapdragon dual-core processor along with 768MB of RAM. At back it has an  8 megapixel rear camera with LED flash and at front it has a VGA camera, it has expandable storage up to 32 GB and it houses an 1,850mAh battery.

For Micromax Canvas Blaze users MTS is going to offer an exclusive plan which will be valid for six months, in which you will get 2GB of free data every month, along with 1,000 free minutes on MTS to MTS local calling and 120 free minutes for other local and STD callings.

The main USP of this phone is that its an Dual SIM in which one slot will support any GSM network and other will support MTS’ 3G EVDO network.