It seems Lava is gearing up for the launch of another feature rich smartphone under its Iris series as recently, Lava Iris X10 was spotted online at HomeShop18 with the price tag of Rs. 10,990, as of now there is no word from company’s side regarding this smartphone but as its spotted online so we can assume it could be launch anytime soon, however at this time device is out of stock. 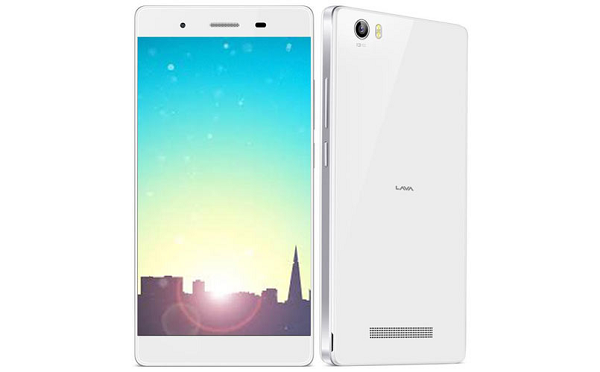 When it comes to specs Lava Iris X10 flaunts an 5-inch HD (1280×720 pixels) display which is protected by Corning Gorilla Glass 3 protection, under the hood it is powered by a quad-core processor clocked at 1.3GHz along with 3GB of RAM and also comes with 16GB internal memory which can be further expandable via a microSD card.

When it comes to photographic front, smartphone features an 13-megapixel rear snapper along with dual-LED flash, and there is an 5-megapixel selfie camera at front,it houses 2,900mAh battery which seems decent enough to last a day easily.

For connectivity it supports dual-SIM card slots, 4G LTE support, Wi-Fi 802.11 b/g/n, Bluetooth 4.0, Micro USB and GPS, and if we talk about software front, it runs on Android 5.1.1 Lollipop wrapped under Star OS.

At this price and specs, the Lava Iris X10 will compete against recently launched Xolo Black 1X and the Micromax Canvas 5.