It seems that Karbonn Mobile is all set to launch a full HD smartphone very soon by launching Titanium S7 which is up for pre-order on eCommerce website Flipkart for Rs. 14,999. As per online listing it will be available from fifth week of November. 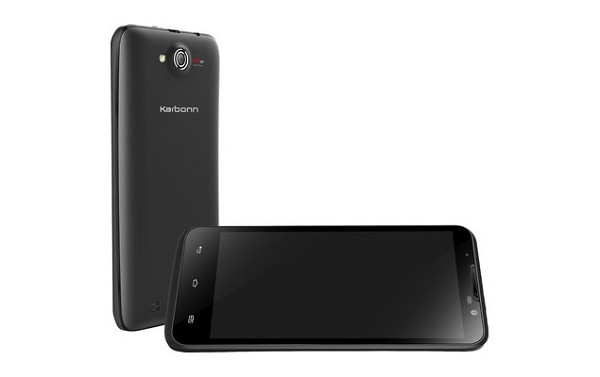 If we talk about specs, Karbonn Titanium S7 has an 5-inch full-HD (1080×1920) display with OGS Technology, it is powered by an unspecified chipset of 1.5GHz quad-core processor there is no word about RAM but we expect at least 1 GB RAM, and runs on Android 4.2 Jelly Bean out of box.

Other features of Karbonn S7, its an dual SIM phone, has an 13 megapixel rear camera with LED flash and also an 2 megapixel front-facing camera. Karbonn Titanium S7 comes with 16GB inbuilt storage, expandable up to 32GB with microSD card. There is no information about battery also.

Earlier this month Karbonn Mobile has also teased by putting an banner on there website for Titanium X which could be launched very soon.

Titanium X will also features an 5 inch full HD IPS display screen, it will be powered by 1.5GHz quad-core processor, Karbonn Mobile hasn’t revealed manufacturer’s name, it will have 13 megapixel rear camera with autofocus and dual-LED flash and a 5-megapixel front facing camera, it houses a 2,300mAh battery and runs on Android 4.2 Jelly Bean.