After the successful launch of Honor 20 Series, now company has launched two new smartphone, the Honor 9X and Honor 9X Pro which are budget and mid-range smartphones, with this company is trying to tackle with Redmi and Realme smartphones which are doing well in the market all due to their aggressive pricing strategy. An by going the same idea of Redmi and Realme, both of these smartphone comes with full screen without any notch or punch hole display, instead they will have a motorized pop-up selfie camera. 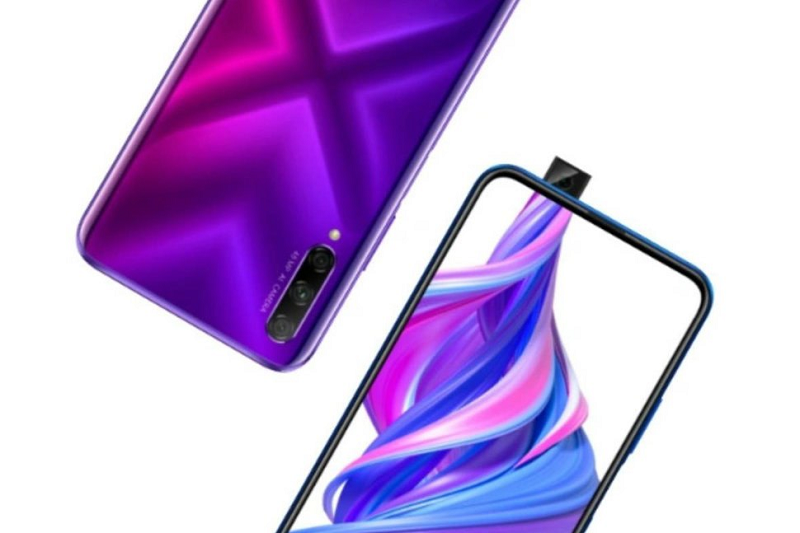 Both of these smartphones comes with 6.59-inch Full-HD+ IPS LCD display, with 2340×1080 pixels resolution, a 19.5:9 aspect ratio and impressive 92% screen-to-body ratio, as told earlier, there is no notch or punch hole on the display.

Under the hood, it is powered by the newly launched Kirin 810 chipset which is said to be more powerful than the Snapdragon 730, along with this we have up to 8GB RAM and 256GB onboard storage. 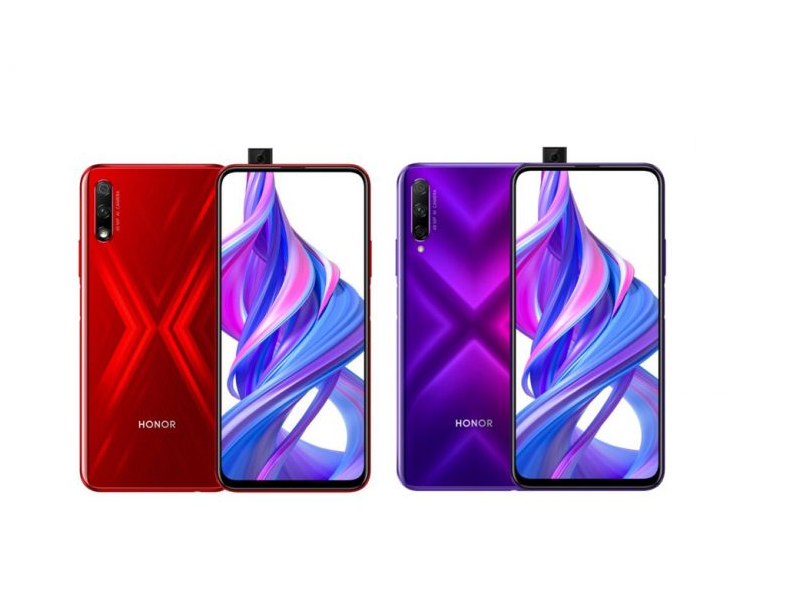 When it comes to the camera front, Honor 9X features a dual-camera setup of a 48MP (f/1.8) primary sensor and a secondary sensor of 2MP which is a depth sensor, while Honor 9X Pro, on the other hand, has a third snapper as well which is 8MP ultra wide-angle sensor, it means, the Honor 9X Pro has triple camera setup of 48MP+8MP+2MP.

Both of them have got the company’s own AIS 2.0 feature onboard for stable night mode shots.

Both of these phones comes with a 16MP (f/2.2) camera which is pretty much fast when it comes to opening or closing, and it will also retract when it detects a fall.