Couple of month back HTC has announced its One E9+ (First Imoression) in India along with the announcement of One M9+ (First Impression), and after around two months on unveiling company has launched this phone in India. HTC has announced dual SIM variant of this device and its priced Rs. 36,790. With this smartphone, company is trying to fill the gap between its mid range smartphone and flagship devices. 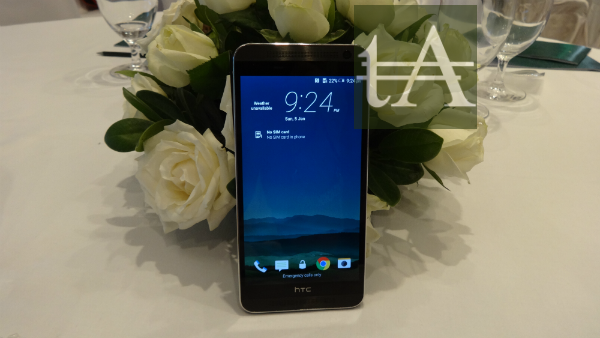 If we talk about specs then HTC One E9+ flaunts an 5.5-inch 2K display which is being protected by corning glass 4, it has a pixel density of 534ppi, under the hood it is powered by an 2GHz MediaTek MT6795M octa-core processor with 64-bit capability and paired with 2GB of RAM, it has got 16GB of internal storage which can be expandable up to 32GB.

As per photography front, it features an 20-megapixel rear camera with LED flash and it can also record full HD video at 30fps, at front it has got an Ultrapixel snapper, it houses an 2,800mAh battery, there is a BoomSound front-facing stereo speakers on the device and for connectivity it supports dual-SIM, LTE, Wi-Fi, Bluetooth, NFC and Micro USB, as per software front, the smartphone runs on Android Lollipop wrapped under Sense UI 7.