After launched two devices recently, the HTC One A9 and HTC Desire 828, company has announced another 4G enabled smartphone, the HTC Desire 728 in India, company has priced this launched this device at Rs. 17,990 but hasnt told anything about the availability of it, company has just said that it will be available in coming weeks via all major retailers. 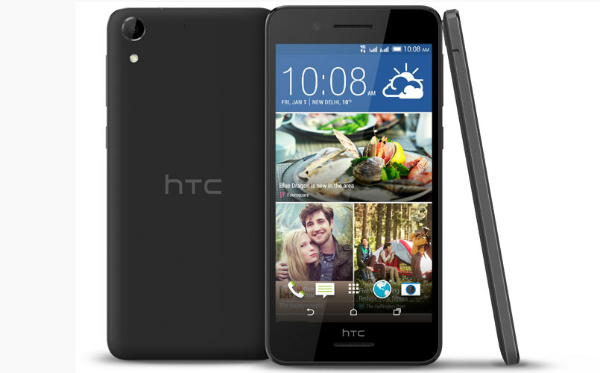 When it comes to specs then nothing major here, it has got an 5.5-inch HD (1280×720 pixels) display, under the hood it is powered by 64Bit MediaTek MT6753 octa-core processor clocked at 1.3GHz paired along with Mali-T720 GPU and 2GB of RAM, it has also got 16GB of internal memory which can be further expandable up to 2TB via microSD card.

For connectivity it supports dual-SIM card slots, 4G LTE support, Wi-Fi, Bluetooth 4.1, and GPS, it features dual front-facing stereo HTC BoomSound speakers with Dolby Audio, houses an 2,800mAh battery, and when it comes to software front, it runs on Android 5.1 Lollipop wrapped under the Sense UI.