Today at an event at Taiwan, HTC has announced latest smartphone under its Desire sub-brand, the HTC Desire 700 which is a mid-range Android smartphone. 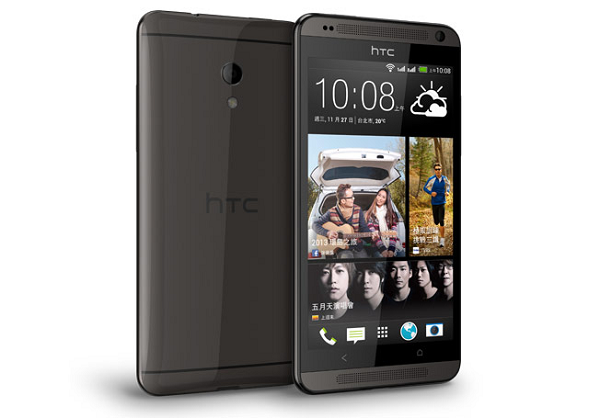 As per specs, HTC Desire 700 flaunts an 5 inch display screen with 960×540 pixels screen resolution, it is powered by a quad-core Snapdragon 200 processor clocked at 1.2GHz along with 1GB of RAM. It runs on Android 4.1.2 Jelly Bean wrapped under HTC Sense UI.

At back it has an 8 megapixel rear camera with LED Flash which can shoot 1080p video, at front it has  2.1-megapixel front camera. It comes with 8GB of internal memory which can be expanded up to 64GB using a microSD card and houses a 2,100mAh battery, for connectivity it has dual-SIM card option, 3G, Wi-Fi, Bluetooth.