After the global launch of its flagship smartphone, the Honor 10, now the company is gearing up for the launch of another budget smartphone for the Indian market. It is very much expected that company is planning to launch a smartphone under 7 series and which takes us to the conclusion of the launch of Honor 7C in India on May 22. Company has sent out Save Your Date to the media in which specify a new Honor 7 series launch, however venue and timing of the launch is not yet confirm but it will get confirm soon. 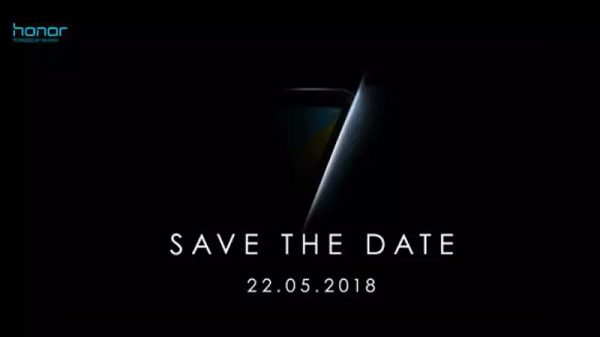 Honor has also share a teaser on their twitter handle which shows two smartphones, both of these smartphones are the same, but they are just flipped horizontally, and it has #Love7 hashtag with it which again points toward the launch of Honor 7 series smartphone. 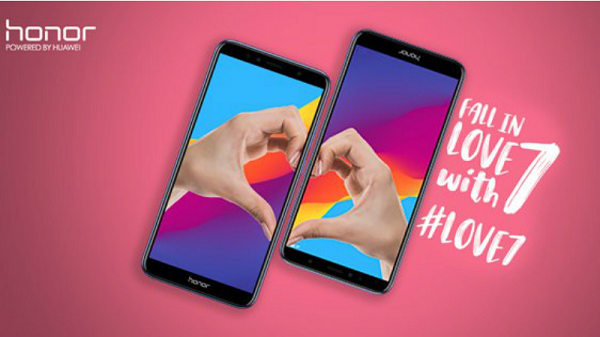 When it comes to photographic front, Honor 7C has dual camera setup at the back, it has  13-megapixel primary sensor and a 2-megapixel secondary sensor, along with LED flash. At the front it has a 8-megapixel sensor with f/2.0 aperture for selfies and video calling.

It houses a 3000mAh battery and when it comes to software front, it runs on Android 8.0 wrapped under companies own EMUI 8.0.