There was a time when Nokia use to rule the mobile industry market, I remember few years ago when one has to buy a phone the first and probably the last name on his mouth was Nokia. But suddenly Android and some others OS like Bada, iOS entered in market which slashes Nokia’s market share.

Then Nokia tie-ups Microsoft and launched a series of phones under Lumia sub-brand which runs on Microsoft mobile OS, Windows Phone. Nokia Lumia 610 is one of the most affordable Windows Phone out there in market.

The phone looks quite good and feels nice in your hand, it has a plastic cover at back but doesn’t feel cheap at all. At front you will find a 3.7 inch capacitive touch screen with screen resolution of 800×480 pixels, what we like is chrome frame around the screen, it gives extra look to the phone. 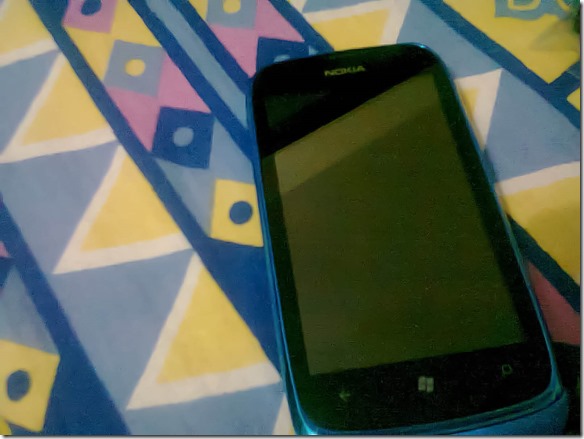 At the bottom of the screen Nokia has put 3 touch sensitive buttons which looks nice on phone, hard button might had destroyed the whole look. At the top of screen you will find earpiece, proximity sensor and the ambient light sensor. It wont come with front camera so sorry if you love video calling. 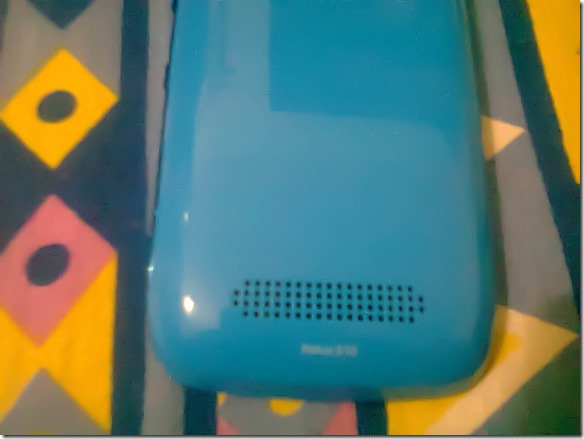 At right you will find volume rocker at top, then power key and at last dedicated camera key. At top you will find a micro USB port for charging and data sync,  and a 3.5 mm Audio jack. there is nothing at left and bottom side of the phone. 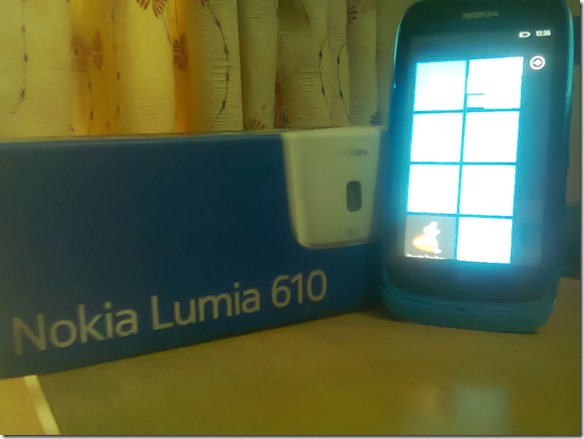 At back you will find a 5 MP camera with LED flash, speakers at bottom, This phone need you to have a Micro SIM. It has a removal battery, it doesn’t support Memory card.

This phone runs on Qualcomm MSM7227A 800 MHz single core processor and an Adreno 200 GPU, it also has a 256 MB RAM, it comes with 8 GB internal memory and 7 GB SkyDrive storage.

Apart from WP7 OS Nokia has included some of its own apps like Nokia Drive, Nokia Maps, and so on. All apps are quite good and you can use them without any problem. Voice navigation in Nokia Drive is quite good, in our test we had downloaded maps and Voice data before using it.

Lumia also comes with Nokia Music which allows you to download DRM free songs on your phone. We had put a 1080p video in it and it played very fine

Due to low RAM and low processor once you put any app in background it stop working and takes long time to resume.

Nokia Lumia 610 has a nice 5 MP camera with LED flash, it can shot nice pics but when you zoom in pics get blurred, Here are some test pic which we had took from Nokia Lumia 610 :- 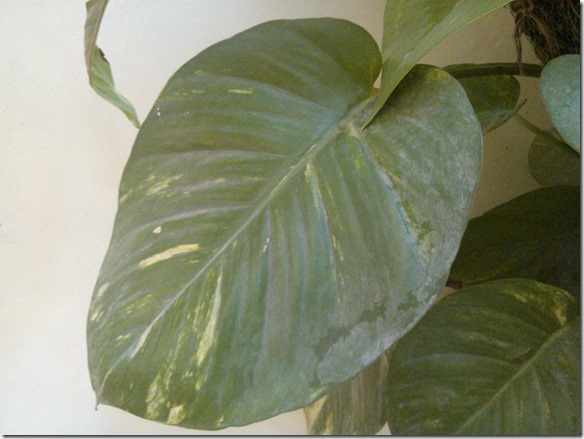 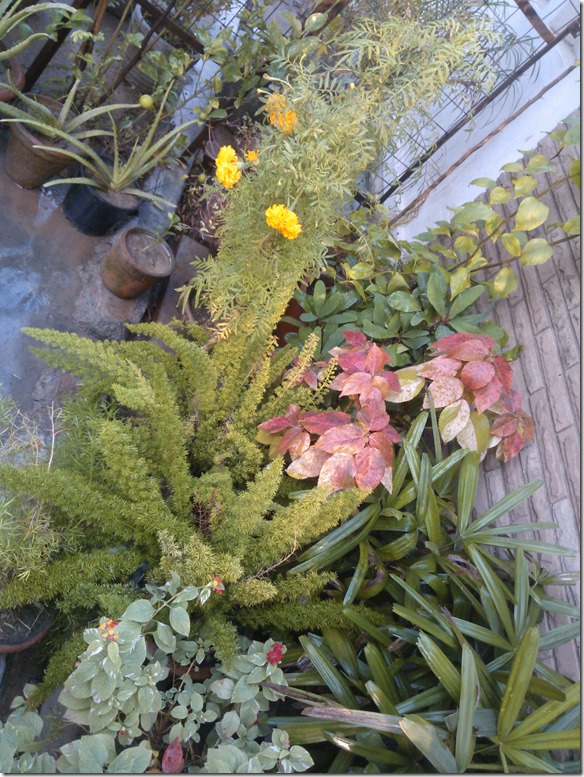 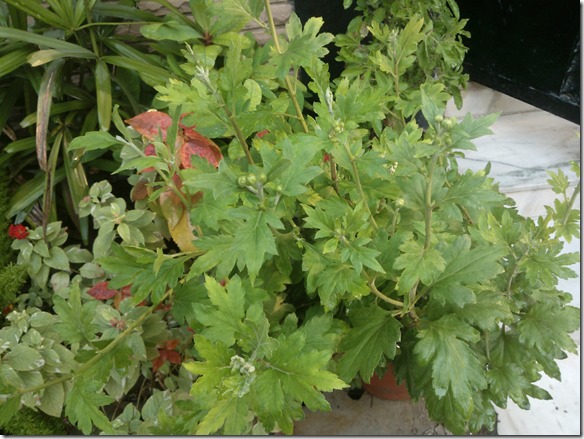 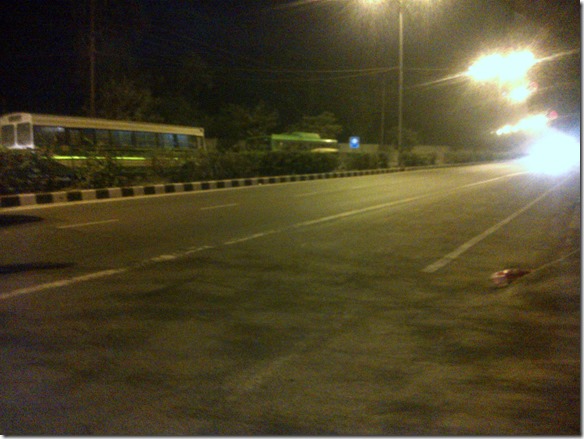 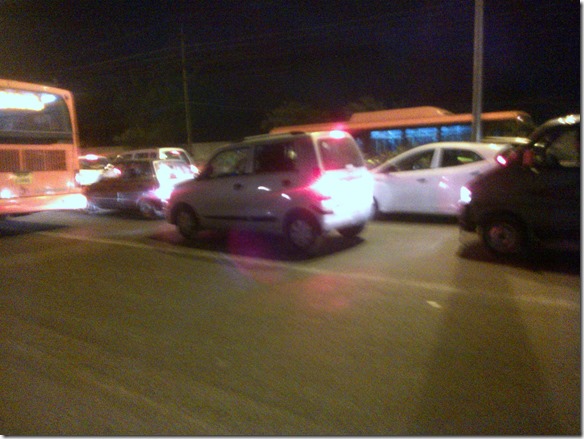 Battery of this phone is much greater than our expectation, we do a have problem at first charging as it took very long time to charge full but once its battery is full we had shot videos, make calls, took photos, use internet on 3G, played videos, listen music and its battery lasted 2 days.