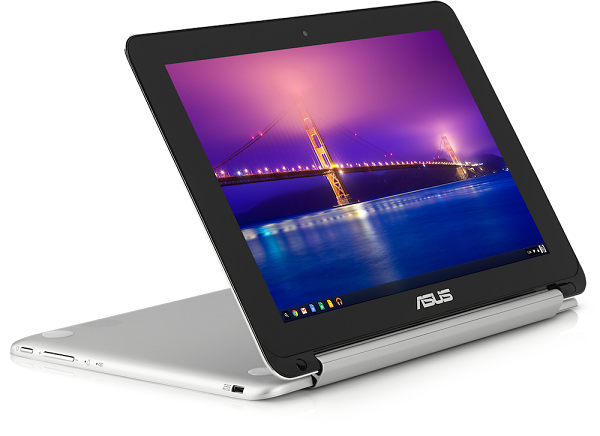 Although Google has limited this roll out to Acer Chromebook R11 and Asus Chromebook Flip, but the Play Store build is still in beta on Chrome OS 53.0.2785.129. This build contains a number of bug fixes, security updates and feature enhancements. Systems will be receiving updates over the next several days.

Some highlights of these changes are:

The Play store is still in beta phase and company will make this store available for more number of Chromebooks next year.

If you have Acer Chromebook R11 and Asus Chromebook Flip, then you can head to setting page and enable Google Play Store from there and start installing your favorite apps on your netbook.