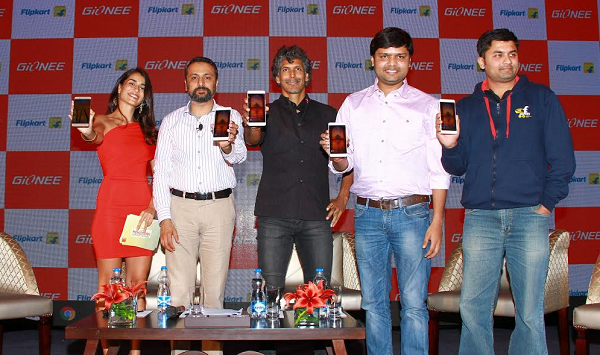 Battery is its USP, and it has got massive 6,020 battery, company has used dual batteries setup, and put two 3010mAh batteries in it, company has also said it has got a power saver mode, once you activate it, Marathon M5’s battery can last for 62 hours on just five percent of charge, and it also supports reverse charging which lets you charge two phones at a time.

When it comes to specs then Gionee Maathon M5 flaunts an 5.5-inch HD AMOLED display, under the hood it is powered by a MediaTek MT6735 quad-core processor clocked at 1.3GHz along with 3GB of RAM and has got 32GB internal storage which can be further expandable via a microSD card. 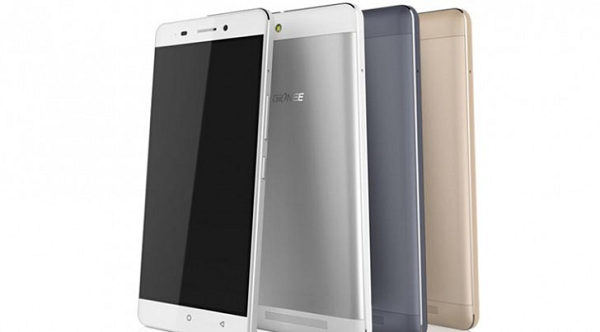 When it comes to camera, the Gionee Marathon M5 features an 13-megapixel rear snapper along with LED flash and has also got a 5-megapixel selfie camera, for connectivity it supports 4G LTE support, dual-SIM, Wi-Fi Bluetooth, GPS, and Micro USB, and when it comes to software, it runs on Android 5.1 Lollipop-based Amigo 3.1 UI.