Today Chinese smartphone company Gionee has launched the Elife E6 in India for Rs 22,999 in an event which took place in Delhi. 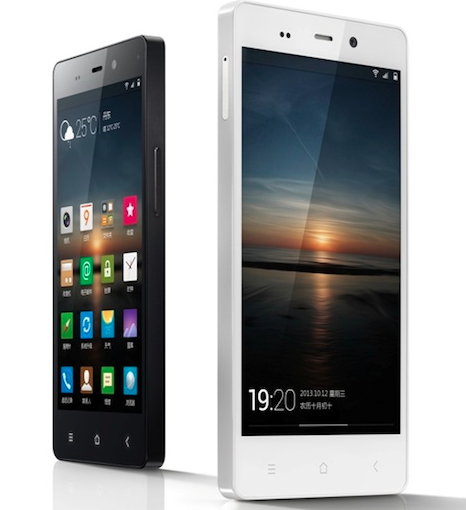 Elife E6 comes with uni body design which is a combines of polycarbonate chassis and geometric lines around it. This phone gives premium look rather than having a mid range price.

As per sepcs, it flaunt a 5 inch full HD display with a 1080p screen resolution. Gionee has implements ‘One Glass Solution’ on display so that touch sensor and the main screen which form a single entity. It is powered by quad-core processor by MediaTek ticking at 1.5GHz which is built using the ARM Cortex A7 architecture along with 2GB of RAM and has 32 of ROM with micro SD card option.

Its other features are a 13 megapixel rear camera which has a Sony sensor along with 5 element lens at front it has a 5 megapixel front facing camera. It houses a 2,020mAh battery,.

For connectivity it has Wi-Fi, 3G, GPS and Micro USB, on software front Elife E6 runs on Android 4.2.2 Jelly Bean wrapped with Gionee custom UI, which is known as Amigo.