Last month Samsung has launched its latest king of phone Galaxy Note III, this comes with lots of improvements in terms of both hardware and software if we compare it with its predecessor Note II.

Some of the features of Galaxy Note III are exclusive for it like Air Command feature, but now folks over XDA Forum has developed a MOD which gives you most of the Note III features for your Note II:- 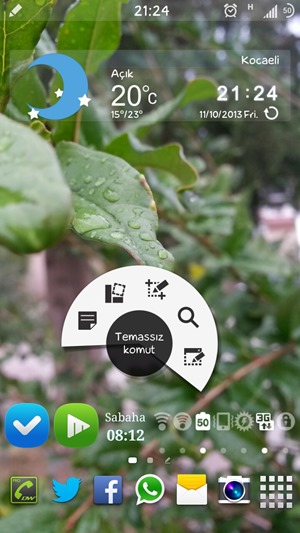 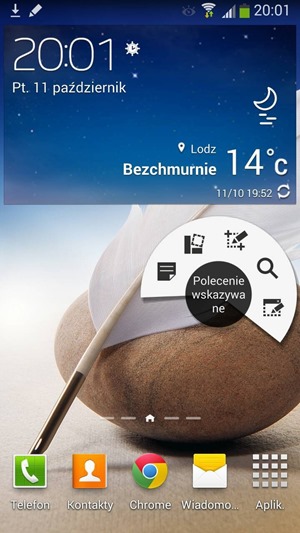 After installing this MOD you will be able to get almost all features which are available for Note III, some users had complained that some features were not working like one handed operation on many screen is not working, Samsung Keyboard forces to closes sometime while using S Pen, and Air View appears twin in settings.

Before flashing your device make sure you had backed up all things and this MOD will work only on Android 4.3 based ROM for the Note 2 with MI6 build.

How To Get Note III Features :-

HOW TO ACTIVATE AIR COMMAND :-

As this is an custom ROM so you might face some bugs and crashes, if you want to enjoy Note III features on Note II then you have to bear this bugs.

Apple iPhone 6 And iPhone 6 Plus Launched