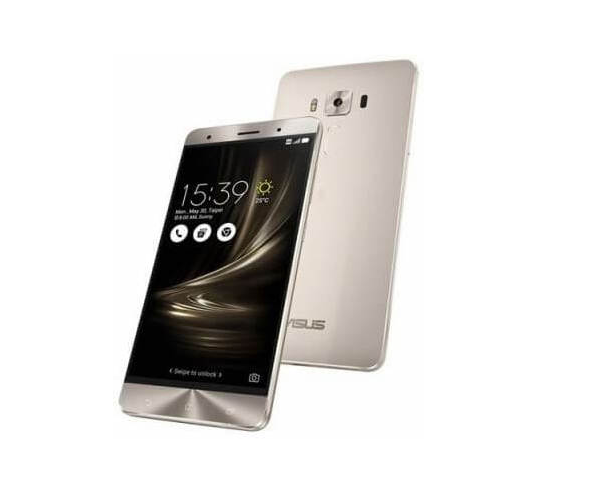 When it comes to specs, Asus Zenfone 3 Laser flaunts a 5.5-inch 1080p display with 2.5D curved glass with pixel density of 401ppi and display is protected by Corning Gorilla Glass 4, under the hood, it is protected by Snapdragon 430 octa-core processor along with 4GB of RAM along with 32GB of internal storage which can be further expandable via micro SD card up to 256GB.

For camera front, it features a 13MP rear snapper with laser autofocus and LED flash, and at front you have a 5MP selfie snapper, and for connectivity you have WiFi, Bluetooth, LTE, Dual SIM, Micro USB and GPS, and when it comes to software front, it runs on Android v6 Marshmallow which is wrapped under ZenUI.

It has got metal unibody which is just 7.9mm thick and it also features a fingerprint scanner which is becoming common feature nowadays.

When it comes to the Asus Zenfone 3 Max, it comes with a smaller screen of 5.2 FHD IPS display, under the hood, it is powered by quad-core MediaTek MT6737M processor along with 2/3GB of RAM and 16/32GB of internal storage which can be further expandable.

The main USP of this device is its battery, however, it has got less battery as compared to its predecessor, it comes with 4100 mAh battery where Zenfone Max 2016 came with the 5000mAh battery and it does support reverse charging, and it has also got a fingerprint sensor.