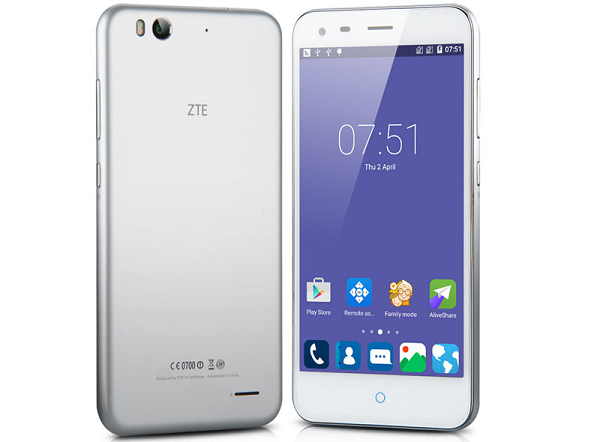 If we talk about specs then, the ZTE Blade S6 Plus flaunts a 5.5-inch HD JDI display screen with screen resolution of 1280×720 pixels with In-Cell technology for better and more vibrant image quality, under the hood it is powered by a Snapdragon 615 octa-core processor clocked at 1.5GHz paired with 2GB of RAM, it also includes an 16GB internal storage which can be further expanded using a microSD card.

As per photographic front, ZTE Blade S6 Plus features an 13-megapixel rear camera with Sony IMX214 sensor and LED flash, and a 5-megapixel camera up front, it houses a 3,000mAh battery, and for connectivity it includes dual-SIM card slots, LTE support, Wi-Fi, GPS, Bluetooth, and Micro USB, as per software front, it runs on Android Lollipop out-of-the-box wrapped under MiFavor 3.0 UI.

Get Android Notification On Your Desktop