As expected, today Xiaomi India has announced a new smartphone, the Xiaomi Redmi Note Prime which is the successor of last year launched Xiaomi Redmi Note 4G (Review), and as we had seen in teaser, this smartphone will be exclusively available on Amazon India from tomorrow, which is 15 December 10AM onward. 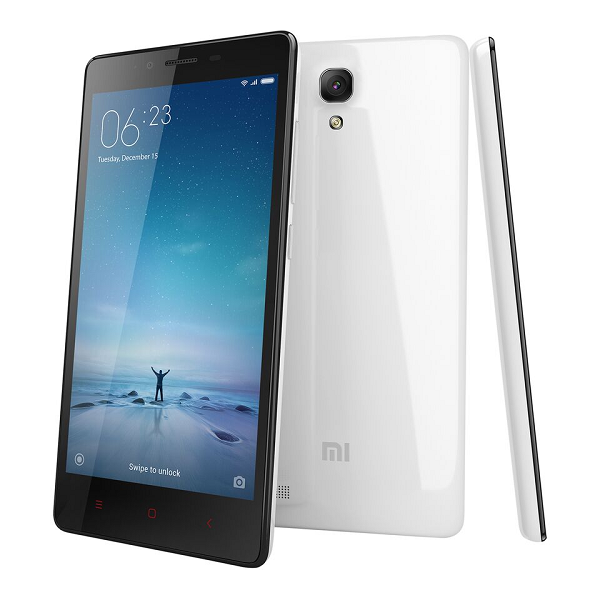 When it comes to specs then Xiaomi Redmi Note Prime flaunts an 5.5-inch HD (1280×720 pixels) display screen with pixel density of 267ppi, at its heart, the Redmi Note Prime is powered by an Qualcomm’s 64-bit Snapdragon 410 quad-core processor along with 2GB of RAM and 16GB onboard memory which can be expandable up to 32GB via micro SD card.

When it comes to photography front, it features an 13-megapixel rear snapper with aperture of f/2.4 with LED flash and there is an 5-megapixel front-facing snapper camera as well with aperture of f/2.2. It houses a 3,100mAh battery and for connectivity it features dual-SIM card slots, 4G LTE support, Bluetooth, Wi-Fi, Micro USB and GPS and on the software front, it runs on Android Lollipop-based MIUI 7.