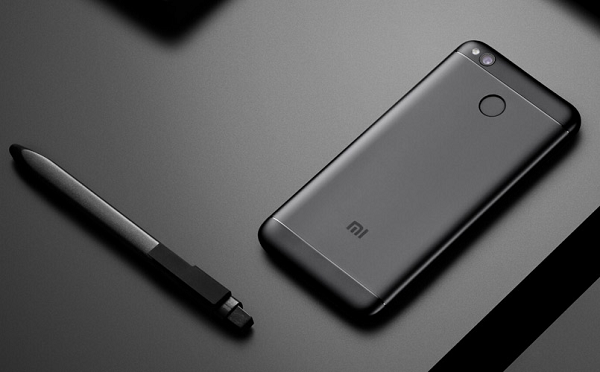 Xiaomi Redmi 4 looks like a mixture of Redmi 3s and Note 4 in terms of design, we have metal unibody, curved edges, and a 2.5D curved screen. Company has told us that, they have managed to sell 4 million units of the Redmi 3s variants in just nine months, it is the highest selling phone ever in the Indian online segment.

When it comes to specs, the Xiaomi Redmi 4 flaunts a 5-inch HD IPS display with 296ppi and on top it you have 2.5D curved glass. Under the hood, it is powered by Qualcomm’s Snapdragon 435 octa-core SoC and comes in three variants, 16GB storage with 2GB of RAM, 3GB RAM with 32GB storage, and the 4GB RAM variant with 64GB storage, it has hybrid slot which allows you to expand memory up to 128GB via a microSD card.

When it comes to the photography front, the Xiaomi Redmi 4 is features a 13-megapixel rear camera with LED flash and phase detection auto-focus (PDAF), at front you have a 5-megapixel cmaera for selfies and video calling.

It houses a 4100mAh battery which is good enough to last a day on single charge, it do feature a fingerprint sensor placed at the back, just below camera module, for connectivity, it supports dual-SIM card slots (hybrid setup), 4G with VoLTE support, Wi-Fi, Bluetooth and GPS.

When it comes to the software front, Xiaomi Redmi runs on Android v6.0.1 Marshmallow which is wrapped under MIUI 8 out-of-the-box.