As we have earlier told you guys, that Chinese mobile phone maker, Xiaomi is going to launch Redmi 2 in India o 12 March and so they did it, Redmi 2 is the successor of last year launched Redmi 1S. Xiaomi has launched Redmi 2 at the price tag of Rs. 6,999 and it will directly compete with Moto E (2015) which was launched just 2 days back in India and it also carries the same price tag of Rs. 6,999. At launch event we do get some time to play with the device and after playing with it for few seconds here are some of our views about the device.

Build And Design of Xiaomi Redmi 2:-

In terms of design and built quality Xiaomi has kept it very similar to its predecessor, although company has learnt few things from its mistake which they made on Xiaomi Redmi 1S and company has tried to correct them here in Redmi 2. 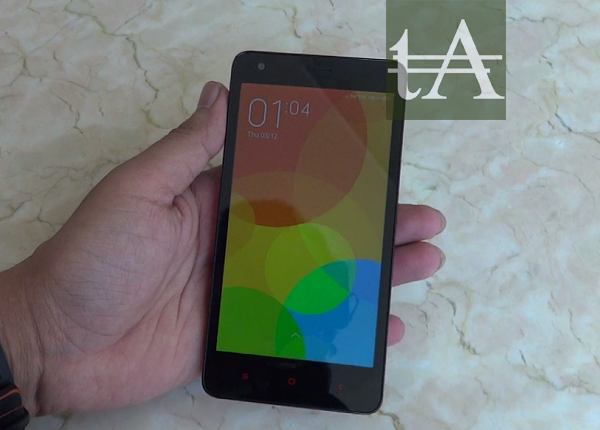 Redmi 2 comes with the same 4.7 inch HD display screen with screen resolution of 1280x720pixels and screen is protected by AGC Dragontrail Glass which makes screen scratch less and shatter proof. In our test we do felt that viewing angles of screen has been improved. Below screen you will find your three capacitive buttons, again this time also they do not support backlight. 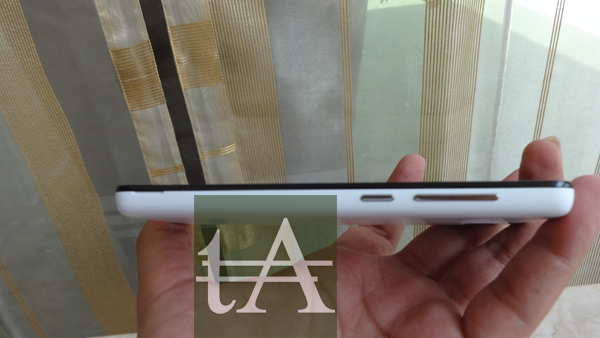 If we talk about connectivity and ports then on right side you will find power and sleep buttons followed by your volume rockers, these are the plastic buttons finished in chrome and gives nice feedback to users. 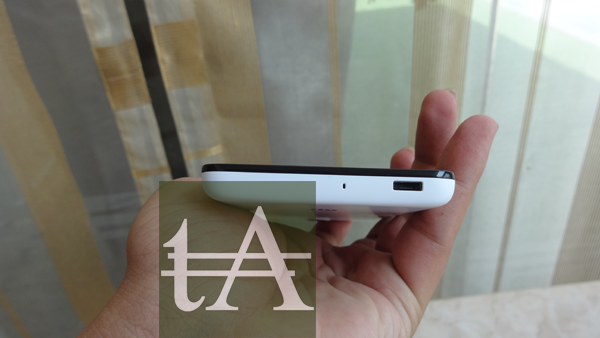 At bottom you have a Micro USB port for data transfer and charging, there is a primary mic also at the bottom of the device, there is nothing on the left side of the device. At top you will find a 3.5mm audio jack. 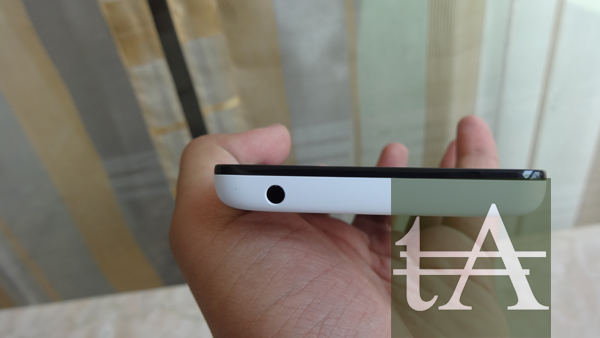 At back of the device you will find a 8 megapixel rear camera with a LED flash, there is also an secondary mic at back for noise cancellation. 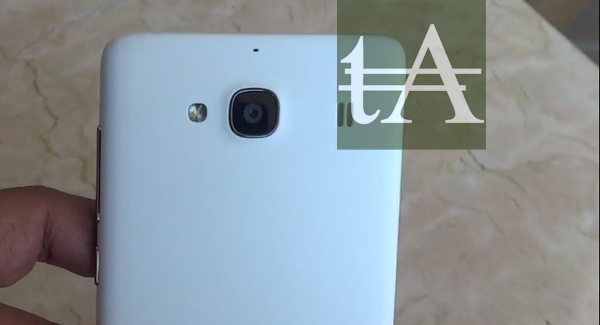 Hardware And Specs of Xiaomi Redmi 2 :-

If we talk about under the hood features then Xiaomi Redmi 2 is powered by Snapdragon 410 quad-core 64-bit processor with Cortex A53 CPU which is ticking at 1.2GHz with 1GB of RAM and GPU is Adreno 306. It has got 8GB of internal storage which can be expandable up to 32GB via micro SD card. For connectivity it has Bluetooth 4.0, Micro USB, Wi-Fi, and GPS. It has 8MP auto focus rear camera at back with LED flash, at front it got 2Mp camera which can shoot HD videos as well. 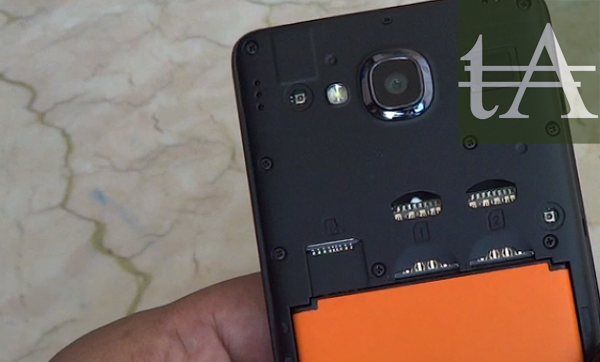 Redmi 2 supports both TDD and FD LTE bands in India, one good thing in this device is that its a dual SIM device and you can use 4G or LTE on both SIM.

Xiaomi Redmi 2 comes with an 8MP rear camera with LED flash and Beautify feature (which is Xiaomi’s own version of filters, which fixes a photo based on gender, lighting, age etc). Xiaomi Redmi 2 camera is one of the best camera which you can get at this price point. At front it comes with 2MP camera. Both camera produce great images.

Here are some images which we took from Xiaomi Redmi 2 :- 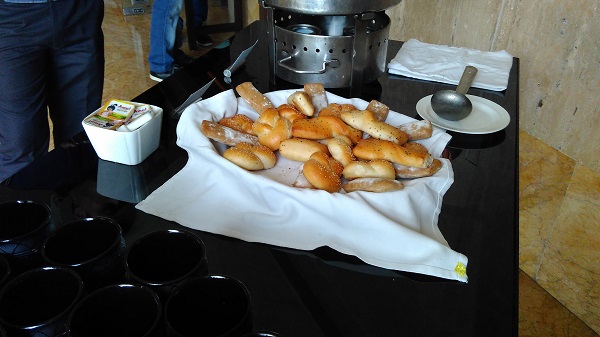 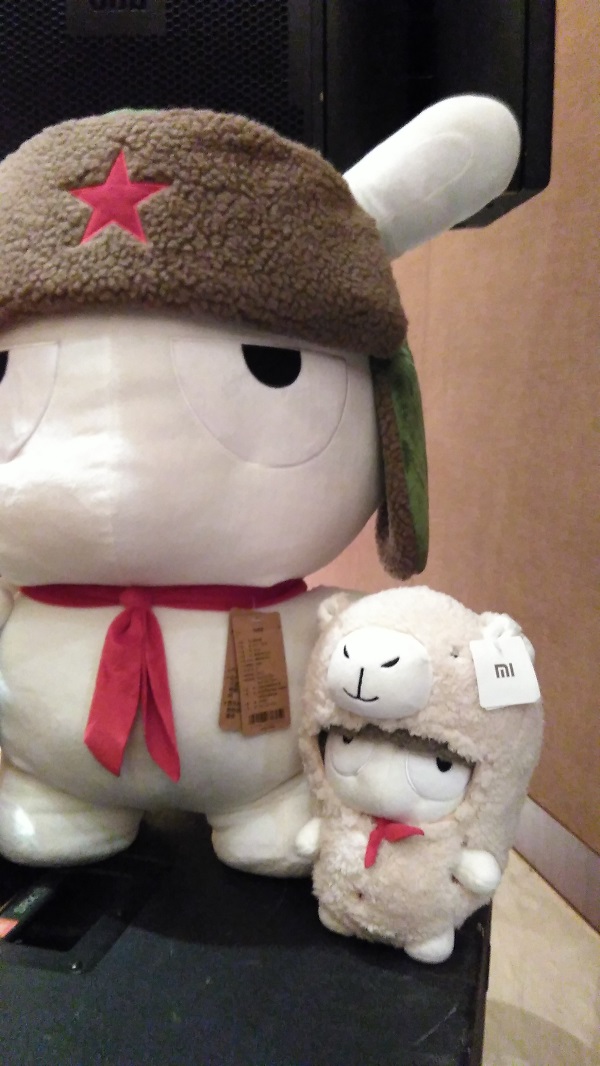 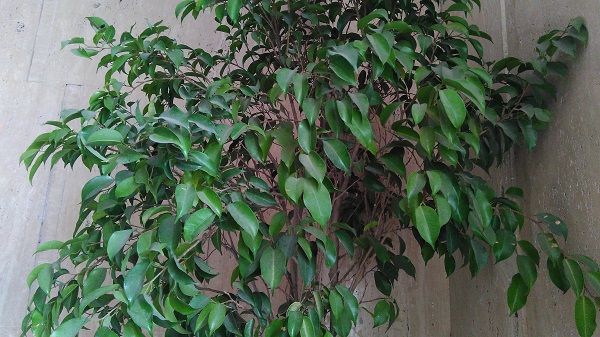 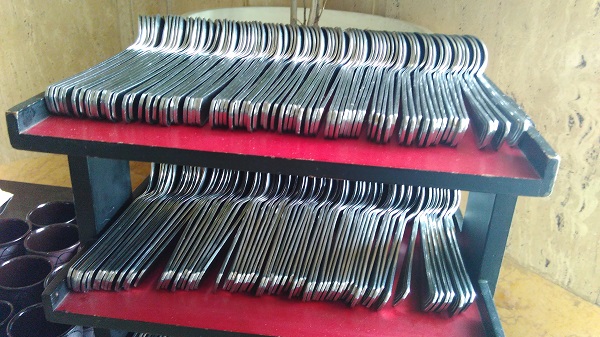 Software Or OS of Xiaomi Redmi 2 :-

Redmi 2 runs on MIUI 6 which is based on Android KitKat. If you are an Android lover and wants to control almost every set of things on your device without installing add-on plugins or apps then you should check MIUI.

MIUI is one of the most clean and beautiful OS which we have seen, it comes with some great features like themes, priority notifications, in built cleaner, per app data restriction and permission manager.

We will try to cover some of the best MIUI 6 features in a different post.

Xiaomi Redmi 2 comes with a battery of 2200 mAh and as it runs on Snapdragon 401 processor which supports quick charge 1.0, which means you will be able to charge your battery 20 percent faster.

We will be able to comment on battery life of Redmi 2 once we get our review unit and we test it.