In our day to day digital life we usually create account on couple of online service and as for each web service we have to create a new password and it is a good practice to make a new and strong password for each service, but we very hardly do this, and sometime we become the target of hackers. Google has announced that it is working on a new service with which Android users can use either the fingerprint on their phones or their PIN unlock code, instead of entering their password. This is a feature which is on roll out basis and currently it will be available for Pixel users and soon it will be available for other Android users. 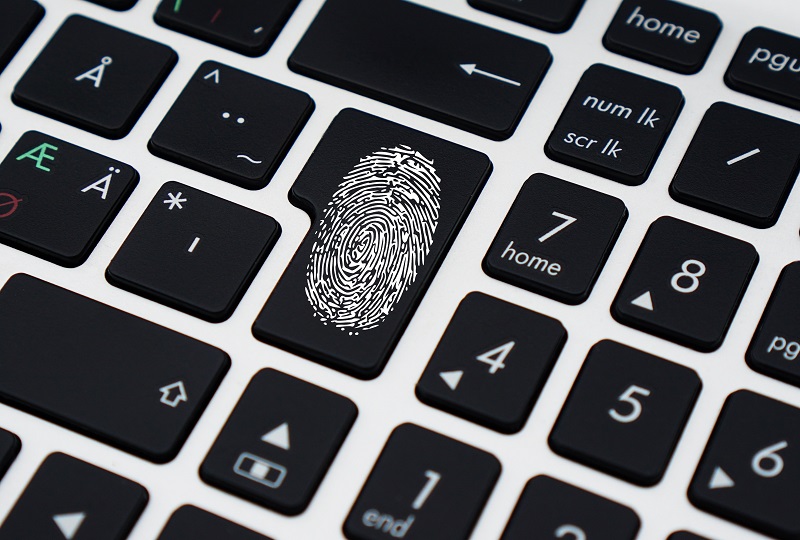 This new feature will make authentication seamless and will allow you to login to certain Google service easily. As of now, this service will only work with Google‘s passwords.google.com website and will be expanded to other Google services soon.

Company has said it will be using FIDO2 service, just like Microsoft is already using it, FIDO2 is an open authentication standard to enable post-password authentication. Along with FIDO2, Google is also using W3C WebAuthn and FIDO CTAP standards which is build to reduce the dependency on passwords. 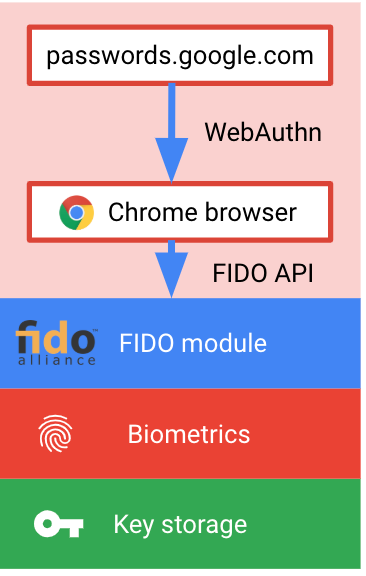 Another benefit of using FIDO2 instead of native fingerprint APIs on Android is that, the FIDO2 allows the same fingerprints to be used both on the web as well as on apps, which means you only have to register your fingerprint with a service once for it to work across all services.

Prerequisites Of Using This Service –

If you want to try this, then –

HTC RE, Cylindrical 16-megapixel Camera Launched In India At Rs. 9990