Earlier this year, Sony has announced a new series for its smartphone’s, the X series, and under this new series company has announced three new smartphone’s at Mobile World Congress. Today company has launched two of X series smartphones, the Sony Xperia X and Sony Xperia XA in India which are priced at Rs 48,990 and Rs 20,990 respectively. Xperia X will be available from June 7 onwards, while the Xperia XA will be available sometime in the third week of June. 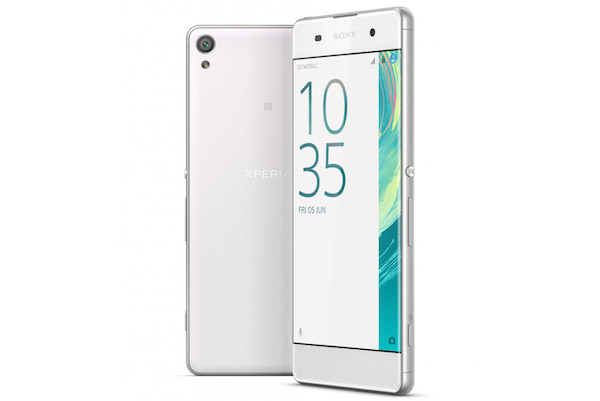 Sony Xperia XA is a mid-range smartphone which flaunts a 5 inch HD display screen with screen resolution of 1280x720pixels with curved edge-to-edge display, when it comes to under the hood it is powered by octa-core MediaTek Helio P10 MT6755 processor along with 2GB of RAM, it also has 16GB of internal storage which can be further expandable up to 200GB via Micro SD card.

When it comes to the photographic front, Sony Xperia XA has got 13MP rear camera with Hybrid Auto-Focus and LED flash, at the front you will find an 8MP front-facing camera for selfies with 88-degree wide-angle lens. For connectivity, it supports LTE, WiFi, Bluetooth, Dual SIM, Micro USB and GPS.

It houses 2,300 mAh battery to handle your day to day task, and it also supports Qnovo’s adaptive fast charging, there is a dedicated camera button and it weighs only 137.40 grams, and when it comes to software front, it runs on Android 6.0 Marshmallow wrapped under Xperia UI. 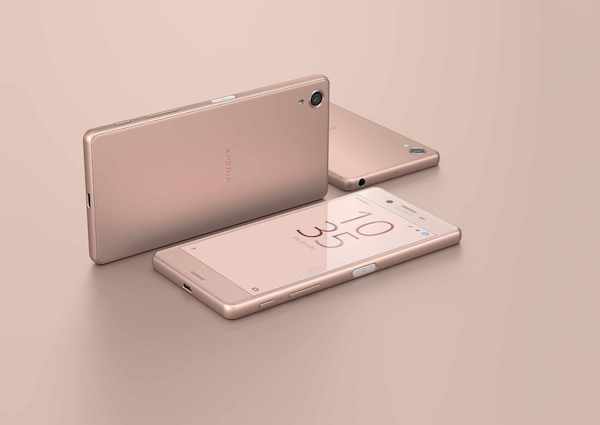 Sony Xperia X flaunts an 5 inch full HD display screen with pixel density of 441ppi, under the hood, it runs on hexacore Snapdragon 650 processor along with 3GB of RAM and comes with 32GB or 64GB internal storage option which can be expandable up to 200GB via Micro SD card.

When it comes to the photographic front, it features a 23MP rear snapper with LED flash, PDAF, and f/2.0 aperture, and at the front, you will find 13MP front facing camera with f/2.0 aperture. It houses an 2620 mAh battery, for connectivity, it supports LTE, WiFi, Bluetooth, GPS, NFC and Micro USB, it has also got fingerprint sensor which is placed on power and sleep button, just like we had seen on Sony Xperia Z5 (Review). When it comes to software front, it runs on Android 6.0 Marshmallow wrapped under Xperia UI.