Like IFA, Samsung has announced Galaxy Gear along with Galaxy Note III in India today. Samsung has prices its for Rs 22,990/- and will be available from 25th September onwards.

Like we had already told you Galaxy Gear smartwatch will only work with Galaxy Note III and Galaxy Tab 10.1, Samsung will soon release update for it and then it will support Galaxy S4, Galaxy S III and the Galaxy Note II. 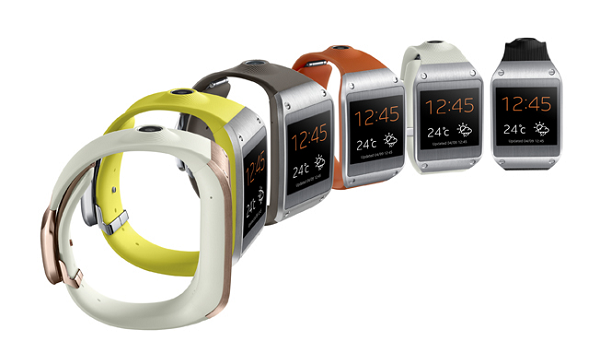 As per specs,  Galaxy Gear is powered by 800MHz processor along with 512MB of RAM and 4GB of ROM. It flaunts a 1.63-inch Super AMOLED panel which has 320×320 pixels resolution. It also comes with a 1.9-megapixel BSI sensor on its strap which offers auto-focus and can shot videos at 720p.

Galaxy Gear houses 315mAh non-removable battery which as per the Samsung runs for up to a day. Once this Galaxy Gear is connected with your smartphone allows you to get notifications about incoming for calls, messages, emails and so on, It also allows you to get a preview of messages so that you can accept it or ignore it.

Stay tuned for our first hands on impression which will help you to decide whether you should buy it or not.