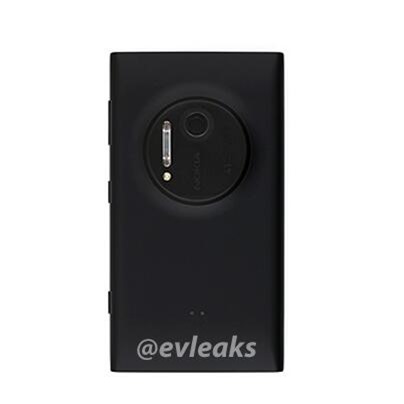 Nokia is holding a event on 11th July and most probably they will announce this new phone in that event. In the last leaked image we had seen a new app called Nokia Pro Cam which will be a new and exclusive app form Lumia 1020 which will have some extra features than native camera app.

From above pic we can say that this phone will have 41 MP camera aong with LED and Xenon flash module. This new leake image is very similar to the early leaks and seems that Nokia is sticking with polycarbonate body.