As expected, after teasing over all social media channels, finally Lenovo owned Motorola has launched two new smartphones under its highly popular G series, the Moto G5S and G5S Plus, as per company these are the special edition of Moto G5, so here S means Special Edition. Both Moto G5S and Moto G5S Plus are Amazon exclusive and will be available from today onwards on Amazon India at price tag of Rs. 13,999 and Rs.15,999 respectively and will be available from tonight at Amazon India. 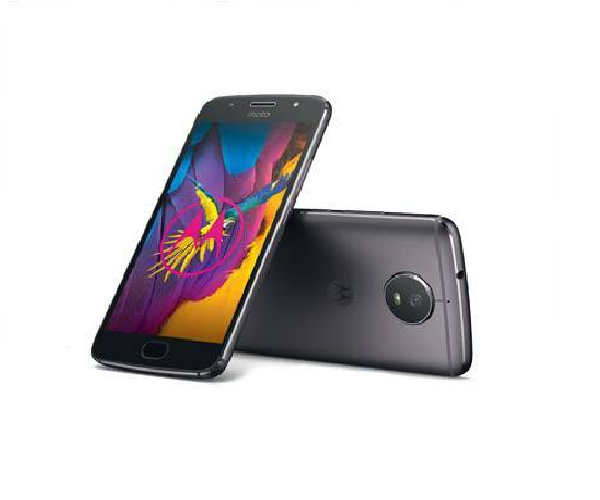 Both phones are going to replace Moto G5 and the Moto G5 Plus line in India. These new smartphones come with slightly new design and all aluminum body with curved edges which allows a better grip on the device.

When it comes to specs then Moto G5S features a 5.2 inch Full HD display which is protected by Corning Gorilla Glass 3, under the hood, it is powered by Octa-Core Qualcomm Snapdragon 430 clocked at 1.4Ghz along with 4GB of RAM and comes with 32GB of internal storage which can be further expandable via Micro SD card.

When it comes to the photographic front, it features a 16MP autofocus camera along with dual tone LED, it is the same which we have seen on Moto G5 Plus. At the front, it has got a 5MP front facing camera for video calling and selfies.

For connectivity it features WiFi, LTE, VoLTE, Dual SIM, Bluetooth, GPS and Micro UBS, it houses a 3000mAh battery, and when it comes to software front it runs on nearly stock Android 7.1 Nougat. 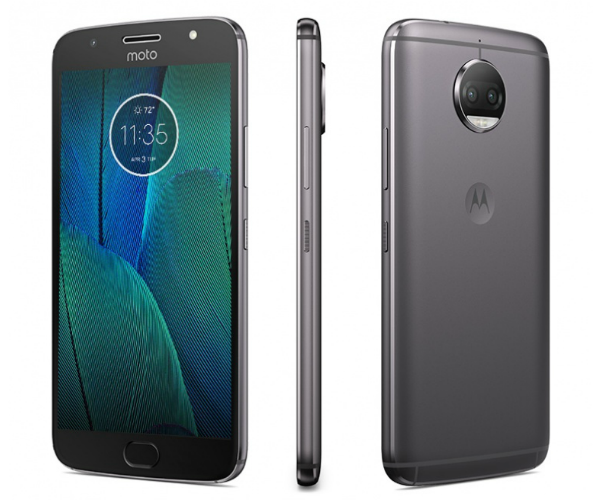 On the other hand, Moto G5S Plus comes with almost same specs, however it has 5.5 Inch FHD display, powered by octa core Qualcomm MSM8953 Snapdragon 625 clocked at 2.0 Ghz and comes with 4GB and 64GB internal storage, both phones have Micro SD card slot.

It features a dual camera setup at 13MP+13MP at the rear, one of which is RGB sensor and other one is monochrome sensor which let’s you shot nice images, and you also will be able to create a nice bokeh effect using these dual cameras.

At the front it has an 8MP front facing camera with Led Flash for video calling and selfies.