After so much of speculations and waiting, today finally Xiaomi India has sent out media invites for its upcoming smartphone. However invite does not specify any device name but it is pretty much sure that company is all set to launch its latest smartphone launched under Mi series, the Xiaomi Mi 5x which company has launched couple of weeks back in China and now it will be launched in India on 5th September. 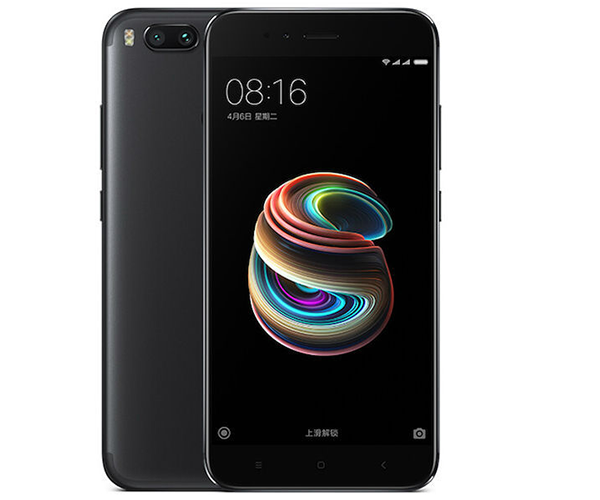 The talking point of this smartphone is dual-camera setup on the back, it has a 12MP (f/2.2) wide-angle lens and a 12MP (f/2.6) telephoto lens along with dual tone LED flash, Xiaomi has said camera on Mi 5X is the same used on Xiaomi Mi 6, meanwhile at the front you will find a 5MP snapper for selfies. 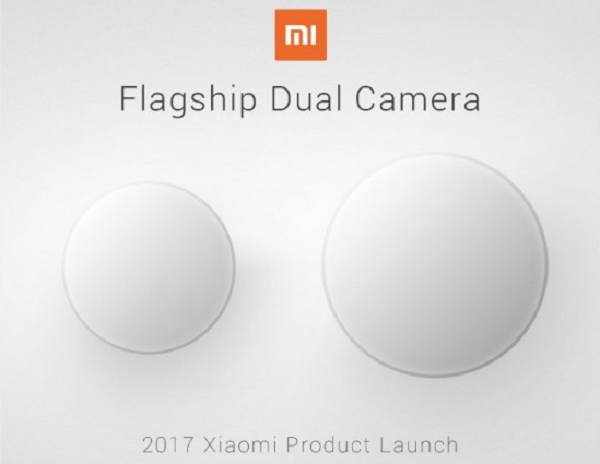 It comes with a metal unibody design with an anti-fingerprint coating to protect it from fingerprints marks and has rounded corners to make your grip easy on the device. It has a rear-mounting finger print scanner as well.

It supports high-quality audio and DHS Audio Calibration and a standalone audio amplifier on board to take your music experience to the new level.

When it comes to specs, it flaunts a 5.5-inch 1080p display up front which is covered in 2.5D curved glass, under the hood, it is powered by Snapdragon 625 octa-core processor along with 4GB RAM and comes with 64GB internal storage which can be further expandable via Micro SD card.

For connectivity, it supports WiFi, Bluetooth, GPS, LTE, and USB Type-C with OTG support, and when it comes to software scenario, it runs on Android OS, v7.1.1 Nougat which wrapped under MIUI 9.