After couple of leaks surfaced the internet finally, Lenovo has announced the third smartphone under its new Moto Z Series, the Motorola Moto Z Play, it also comes with same modular design concept but instead of having a metal back panel, this one comes with glass back panel. Lenovo is also launching a new device here in on 6 September, the Moto G series, the Moto G Play on Amazon India. 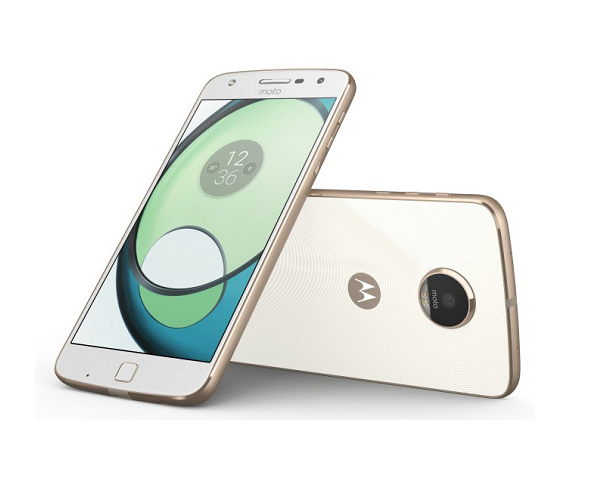 When it comes to specs, it flaunts a 5.5-inch Full HD Super AMOLED display (1920 x 1080 pixels) with pixel density of 401ppi which is protected by Corning Gorilla Glass Protection, under the hood, it is powered by 2.0 GHz Octa-Core Snapdragon 625 processor along with Adreno 506 GPU and 3GB RAM, it also comes with 32GB/64GB internal variant with memory expandable up to 2TB with microSD.

It houses a 3510mAh non-removable battery with Turbo Charging, there is a Fingerprint sensor as well at the front, and you will get 3.5mm headphone jack back here which was missing in Moto Z and Moto Z Force. When it comes to the software front, Android 6.0.1 Marshmallow takes care of it.