Last month in Mobile World Congress 2015 in Barcelona, company has announced its latest device in its Lumia 6 hundred series, the Lumia 640XL and today company has announced this smartphone in India, however at this time company has only launched 3G variants in Indian market and will soon launch LTE enabled variants in India as well. This phablet is priced at Rs 15,799 in India, and it is exclusively available on Flipkart from today (Get It On Flipakrt Now). 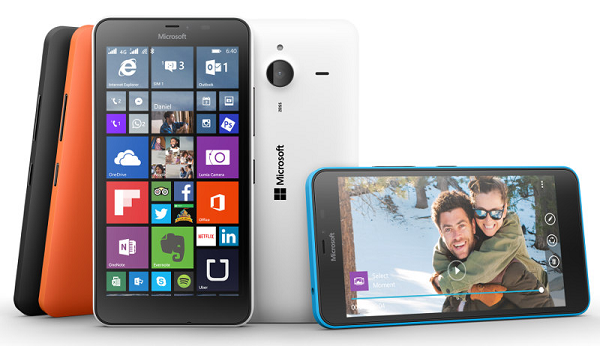 If we talk about specs then flaunts a 5.7-inch HD (1280×720 pixels) ClearBlack IPS LCD display with a pixel density of 259ppi and it is protected by Corning Gorilla Glass 3, under the hood it is powered by a quad-core Snapdragon 400 processor clocked at 1.2GHz along with 1GB of RAM and got 8GB of internal storage which can be further expandable 128GB via a microSD card slot and Microsoft is also giving away 30GB free of OneDrive storage as well.

For photography, it comes a 13-megapixel auto focus camera with Zeiss optics, f/2.0 aperture and LED flash, at front, there is a 5-megapixel selfie camera with a wide angle lens and f/2.4 aperture.