Today Panasonic has expanded its smartphone portfolio by launching two new smartphones under its Eluga series, the Panasonic Eluga A3 and A3 Pro, both of these smartphones come with almost similar specs, the only difference among both are in terms of processor, and internal memory. Eluga A3 and Eluga A3 Pro, come with a price tag of Rs 11,290 and Rs 12,790, respectively and both smartphones will be available starting August 10 across all Panasonic channels. 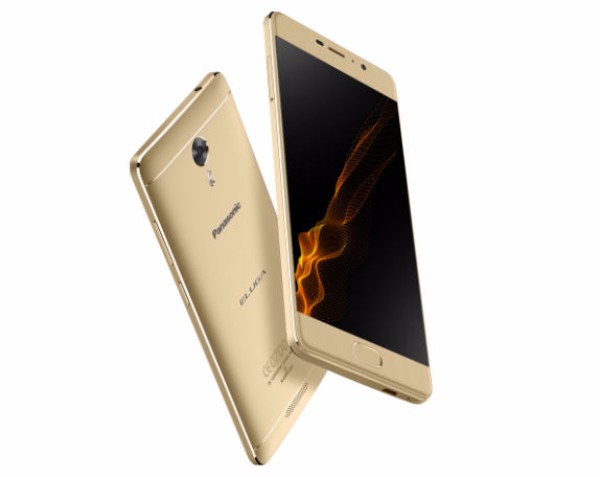 In terms of design, full metal body, and there is a front mounted fingerprint scanner as well which is embedded into the home button. they flaunt 5.3 inches FHD display screen and has 3GB of RAM, in terms of camera, there is a 13MP PDAF Rear Camera with LED flash and an 8MP front facing camera as well.

Both of the smartphones houses a 4,000mAh battery and comes with the company’s in-house virtual assistant, the Arbo. For connectivity, they support 4G VoLTE, Bluetooth 4.0, micro USB 2.0, front-facing fingerprint sensor, OTG, dual-SIM, GPS, and Wi-Fi, and in terms of software, it runs on Android v7 Nougat right out of the box.

In terms of specs and price, both of these smartphones will compete with the newly launched Lenovo K8 Note and Xiaomi’s best selling Redmi Note 4.